I’ve been on Bnei Akiva Shnat (MTA) for the past few months and it has been the most amazing experience!

When we first got to Israel we had a few seminars with Bnei Akiva and AZYC. We got to decipher what Bnei Akiva is as a youth movement and understand other Zionistic youth movements who are on Shnat this year as well. After those educational and enjoyable seminars, I moved into Midreshet Amit. 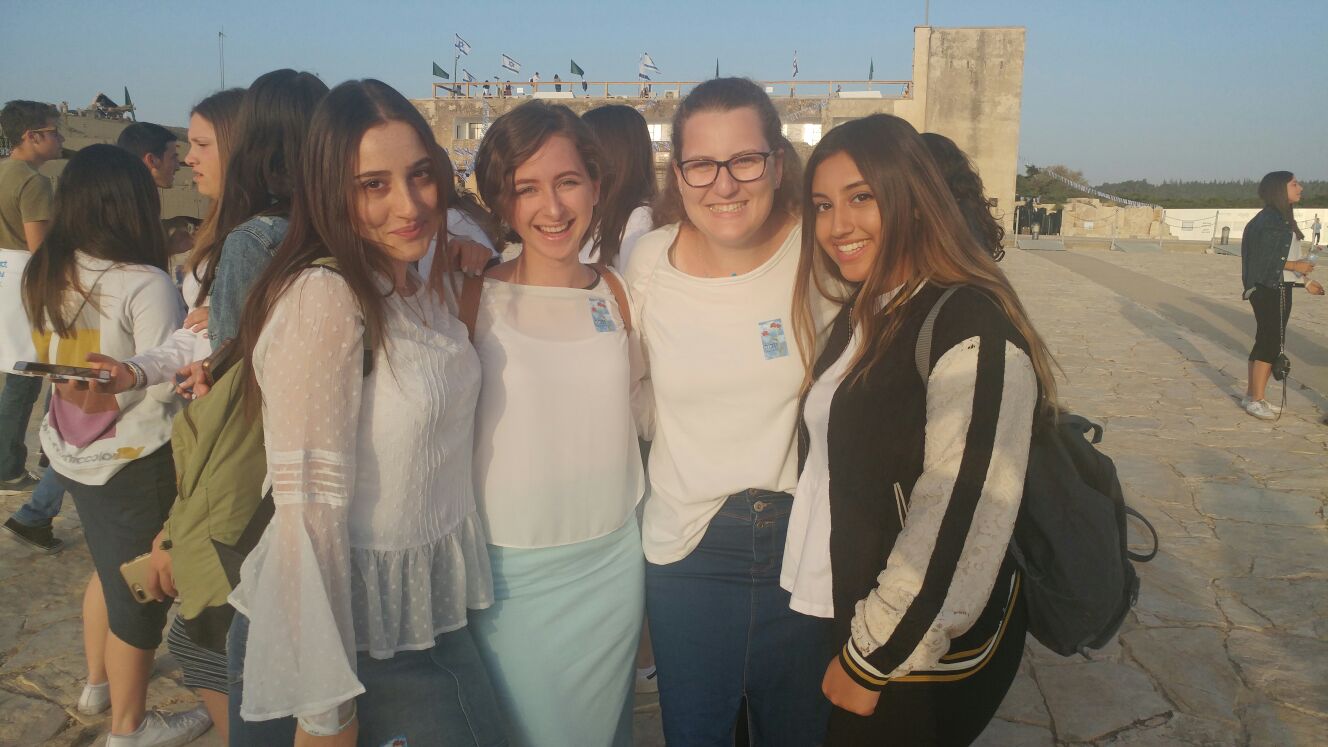 Midreshet Amit is a seminary that combines Torah study, chesed and an Israel experience. The classes range from in depth Tanach and Gemara classes which really challenge the mind, to classes which appeal more to your spiritual nature and to better yourself as a Jew.

After one month of intense learning, we had a Pre Pesach Seminar with MTA, the theme of which was ‘Am Yisrael’. Although it could be argued that this theme is overdone, we got to see it reimagined in a whole new way. For example, we learnt about the Bnei Menashe Jews, (a Northern Indian group of Jews who claim to have been part of the 10 Lost Tribes who were exiled by the Assyrians during the First Beit HaMikdash time period), and then we actually got to go to the airport and welcome some of them who were making aliya. We got to hear first hand the story of an Ethiopian Rabbi who journeyed from Ethiopia to Israel when he was only a child, and what his life is like now. We toured the Jerusalem neighbourhood of Ge’ula in order to get an insight into the Chareidi life in Israel. The seminar finished off with Seder Night which included everyone’s personal minhagim, songs in Hebrew, English and even Afrikaans, and many insightful divrei Torah given by chanichim and madrichim alike.

The Pre Pesach Seminar gave MTA an opportunity to really bond and become one group even though we spend most of our year in separate institutions. (Amit, Harova, Eretz HaTzvi and Har Etzion). After chofesh we regrouped with MTA before we all headed back to our institutions for the Northern Tiyul. We spent three days doing various water and mountain hikes that had cultural and religious significance, such as Nachal HaKibbutzim and Har Gilboa. 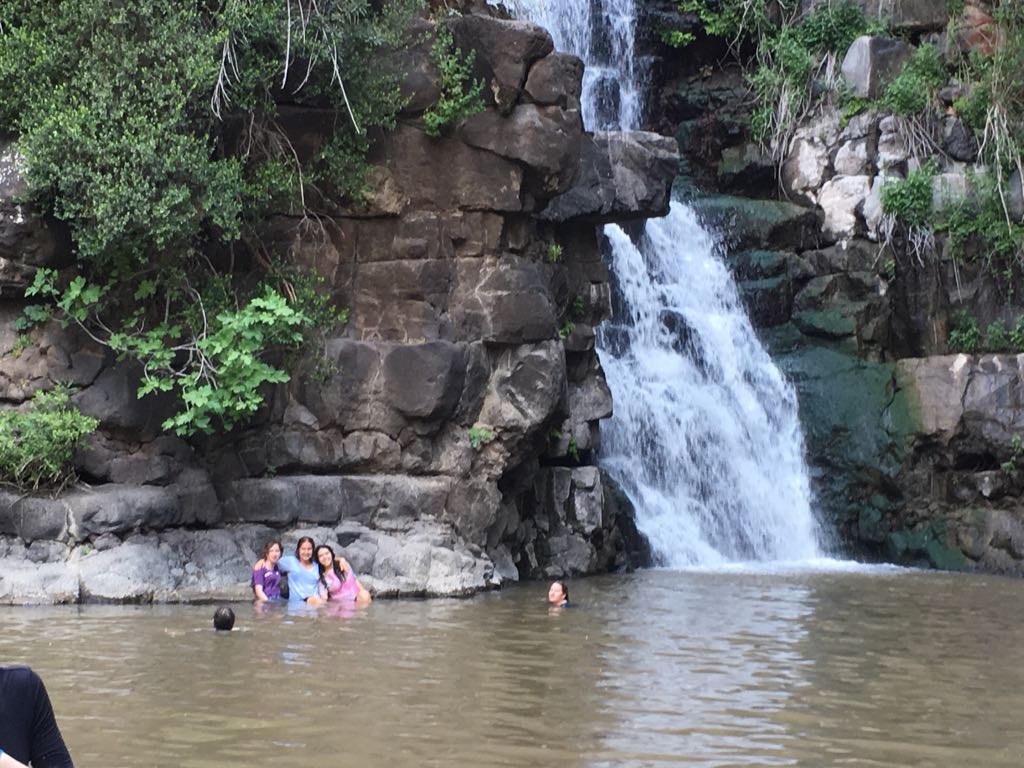 We arrived back at Amit and were immediately thrown into a full experience of yom hazikaron in Israel by going to an incredibly moving tekes in Kfar Etzion and paying our respects at har Hertzl. We moved from yom hazikaron straight into yom ha’atzmaut- we went hiking through Israel’s landscapes, sung Hallel with a community in the Gush and had the classic Israeli BBQ! (Of course I had my vegetarian option ☺️)

Watching the entire country go from a place of mourning to a time of simcha and celebration was an experience I will never forget. I have also officially started the chesed program at Amit which includes twice a week volunteering with the children who live in the Beit Hayeled (foster home) in family units in the same building as the Midrasha. We also take part in volunteering outside the Midrasha every Wednesday morning. I have chosen to volunteer at Shaare Zedek Hospital which is has allowed me to learn about a field I wouldn’t normally have the opportunity to experience.

I am having an amazing time on shnat and would encourage anyone considering MTA especially through Midreshet Amit to take the opportunity to come to Israel and take advantage of the hundreds of things this amazing county has to offer!