3 and a half months gone! To sum up what’s happened over that time seems like an insurmountable task despite the fact that the time has seemingly just disappeared in an instant. Seminars, Kibbutz, tiyulim, Ulpan, shiurim, Machon, chagim, Yomim, Shvil all paired with a tumultuous sea of emotions, moods and atmospheres! Where to start is the question. I’ll try from the beginning.

We started as an awkward group of people from 4 different cities at the outset of OzSem, but by the time AZYC sem had started, we were indistinguishable from one another under the banner of Limmud. We made connections with shnatties from other youth movements which have maintained their strength over the months and provided us with perspectives on Judaism and ways of life that most of us were yet to explore. As we made it to our last seminar, ridiculously exhausted already, the South Africans joined to bring up our group total to an ecstatic 45 kids ready to get the year started in kibbutz! 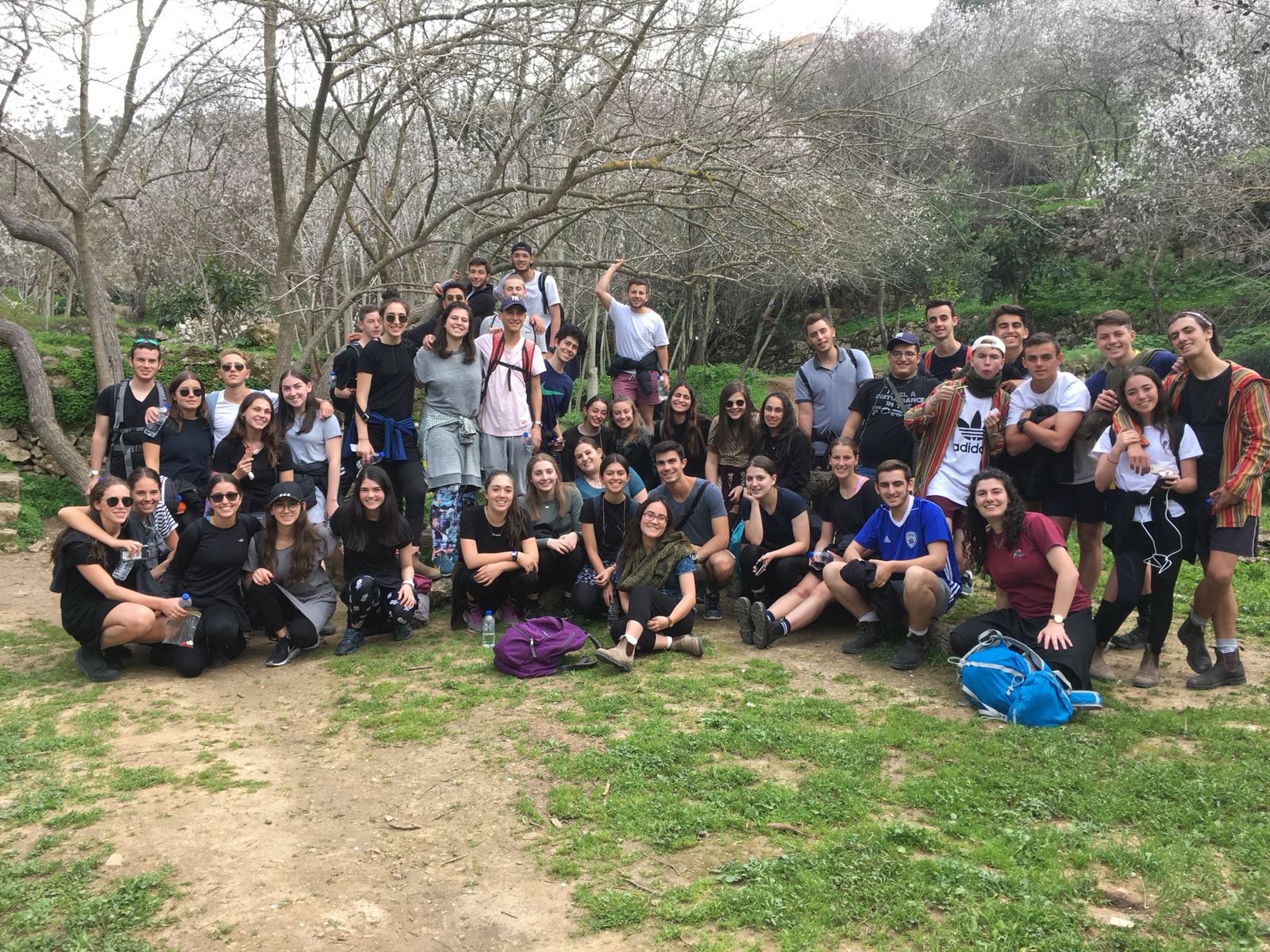 Ein Hanatsiv, a beautifully tranquil religious kibbutz up north in the little enclave between the top of the West Bank and Jordan, was our first stop. Work in the morning, a huge lunch midday, shiurim and Ulpan in the arvo, and dinner paired with a tochnit was the usual daily schedule for a straight 7 weeks. We had the opportunity to work in a diverse range of jobs such as fields, cows, chickens, fish, factory, kinder, kitchen and others. There was an epidemic of exhaustion early on which inspired some heavy gacking (passing out) straight after a swim in the serene Maayan in the early afternoon pretty much every day. Ulpan served to bolster our Hebrew prowess (I think it worked pretty well) and the shiurim upheld our intellectual stimulation throughout the first phase of the program thanks to our very learned and inspiring educators and madrichim.

The weeks were also littered with stunning hikes and relaxing weekends to keep things eternally exciting. We rotated between jobs every so often as to get a bit of experience in all of them except for the fisherman. Yoni Tawil and I were on fish for the whole 7 weeks, waking up at 4:15 every day to get to work at 5. The kibbutz owns about 20 ponds ranging from the size of one basketball court to the size of a couple footy grounds near kibbutz Tirat Tzvi. Our job, after changing into clothes that would remain unwashed, damp and smelly for the next 2 months and slipping on our overalls/wetsuit, was to use huge nets to capture different types of fish in different pools in order to move them to market or other pools for a variety of reasons. The work was utterly exhausting and we had by far the longest hours as usually we’d struggle to make it back in time for the closing of the kitchen (2pm) while others ended at 11:30! But I would, without a doubt, do it all again. It was an experience that I’ll never find again in my life and despite the gruelling work and the ever impending threat of sleep, I had ridiculous fun working with a few hysterical Israelis and two quirky Thai guys. 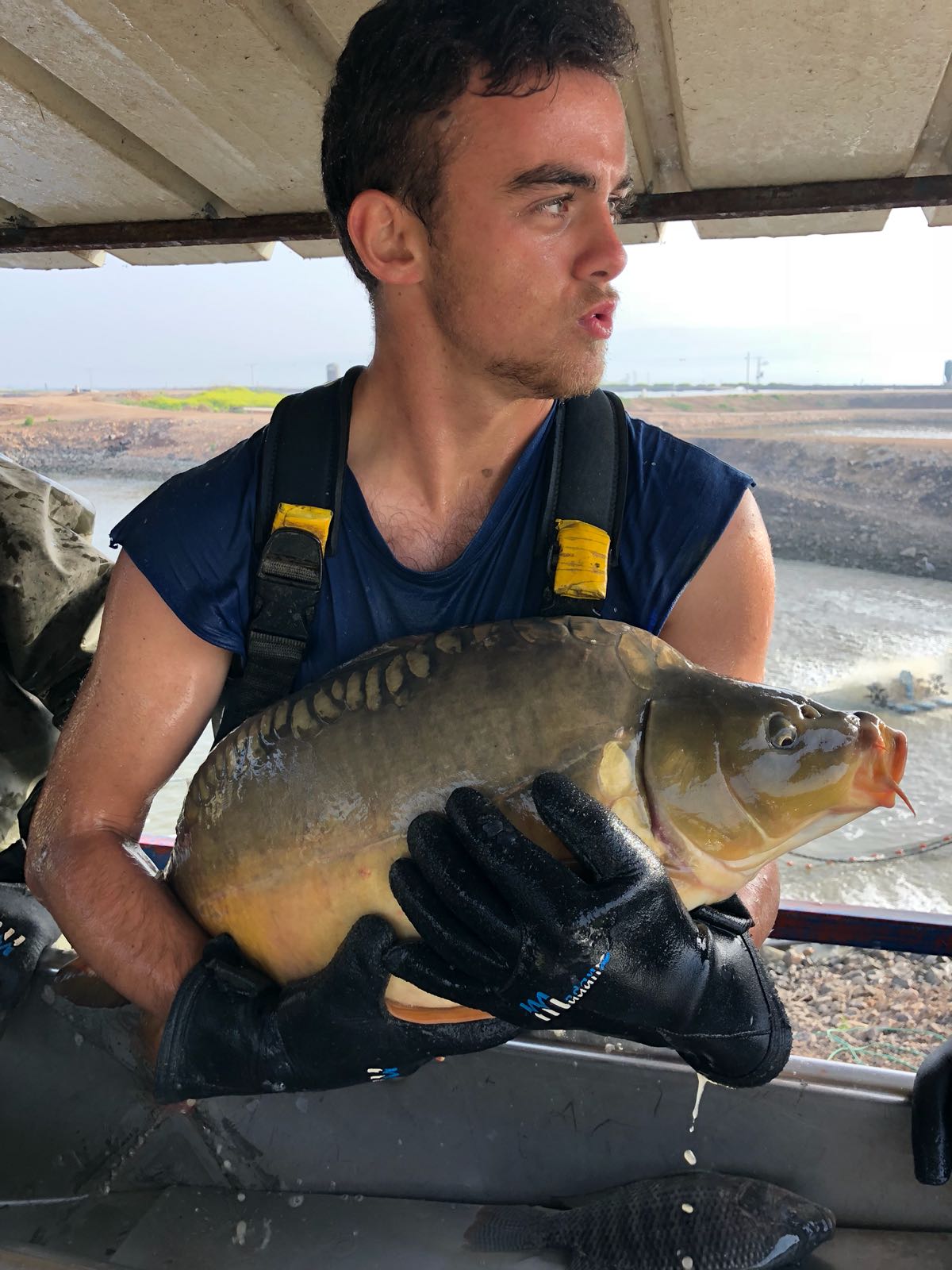 After those 7 encapsulating weeks, we moved on to Machon, a smorgasbord of intriguing shiurim paired with monumental occasions in Israeli culture such as Pesach, Yom Hashoah, Yom Hazikaron and Yom Haaztmaut. The Pesach period was a personal highlight for me. We spent the week leading up to Pesach and Seder night in Harova apartments in the heart of the old city. We had unimaginable rooftop views overlooking Jerusalem and with Cofix just around the corner, there wasn’t much to complain about. We had hours of shiurim focused on Pesach all week, a drastic contrast to a normal day on Kibbutz yet a mostly anticipated change as everyone wanted a little more structure after the balagan that is the kibbutz schedule. Seder night itself was full of discussion, food, a bit of complaining and a lot of entertainment. It managed to last until 3:30. Now you’d think that by that time, we’d go to bed, but no no. Instead we decided to have a tisch at the kotel until just after 5 am! We were up late enough to try and contend in volume with the call to prayers of the surrounding mosques. It was a fun night indeed. Our thoughts are constantly provoked by our educators, key note speakers and fascinating tours in Jerusalem. The schedule is slightly erratic and we’re constantly exhausted but it wouldn’t be Limmud without all of that. 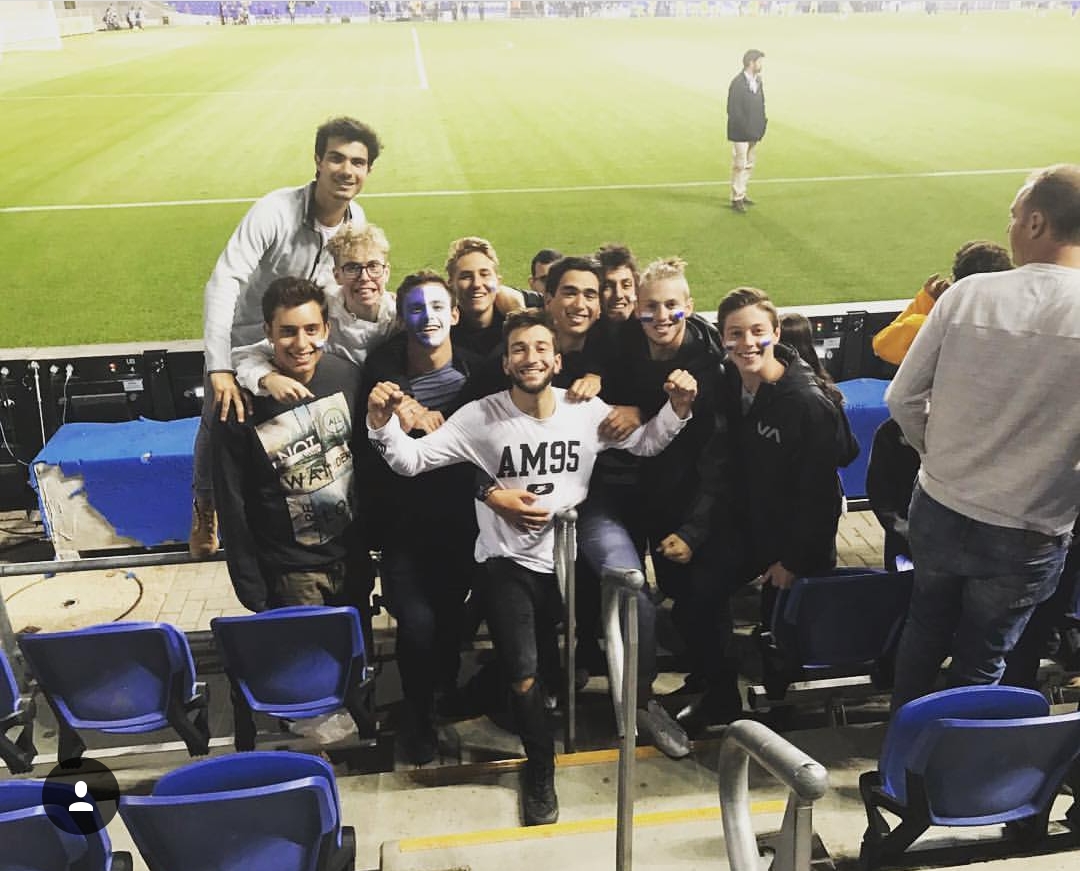 Yom Hashoah, Yom Hazikaron and Yom Haaztmaut were a roller-coaster of emotion and events. Limmud ran its own program from Yom Hashoah in Chavat Hanatsiv in Catamon. A personal highlight was the heartfelt commemoration run by our mads on erev Yom Hashoah. On Yom Hazikaron, we went to a huge MASA tekes that was very appropriate and inspiring. Incredible speakers shared deep stories and profound messages that I think everyone will remember. We also went to Har Herzl to really experience the heavy emotion and the weight of the day to Israelis. Yom Haaztmaut was an ecstatic day  filled with parties and socialising and barbecues. After all of the turmoil that the Yomim caused in the schedule, we were happy to move to a proper base in Migdal Oz (where we currently are now). We just finished Shvil, where we walked along a small part of the track that spans the whole of Israel from top to bottom. We explored hidden springs, slept rough and bonded with members of the experiential bnei programs from South America and Britain (Amichai and Kivun). Shvil was incredible and the stories that I have from it are endless! Kivun stayed on with us for one more week of shiurim in Migdal Oz which we have now just finished! Phew, up to date! Now we are preparing for Yom Yerushalaim, Shavuot and the highly anticipated Poland trip which I’m sure will be a memorable part of the program.

All in all, I’m personally having the time of my life and am constantly looking forward to what’s coming next! Without a doubt, I highly highly recommend Limmud, it’s an absolutely incredible program and I can’t wait to see what else it has to bring!