As the summer that will forever be treasured in our hearts came to an end, we eagerly anticipated the next stage in our incredible MTA journey. As we left Migdal Oz and farewelled our fellow peers, a new leaf turned over for us Harova girls.

Although the summer was beyond what anyone could have hoped for, we were very enthusiastic to make our return into the Old City in Jerusalem. All of us had missed our home which we had created, but as soon as we entered the Old City gates, the separation anxiety between us and the Rova disappeared. 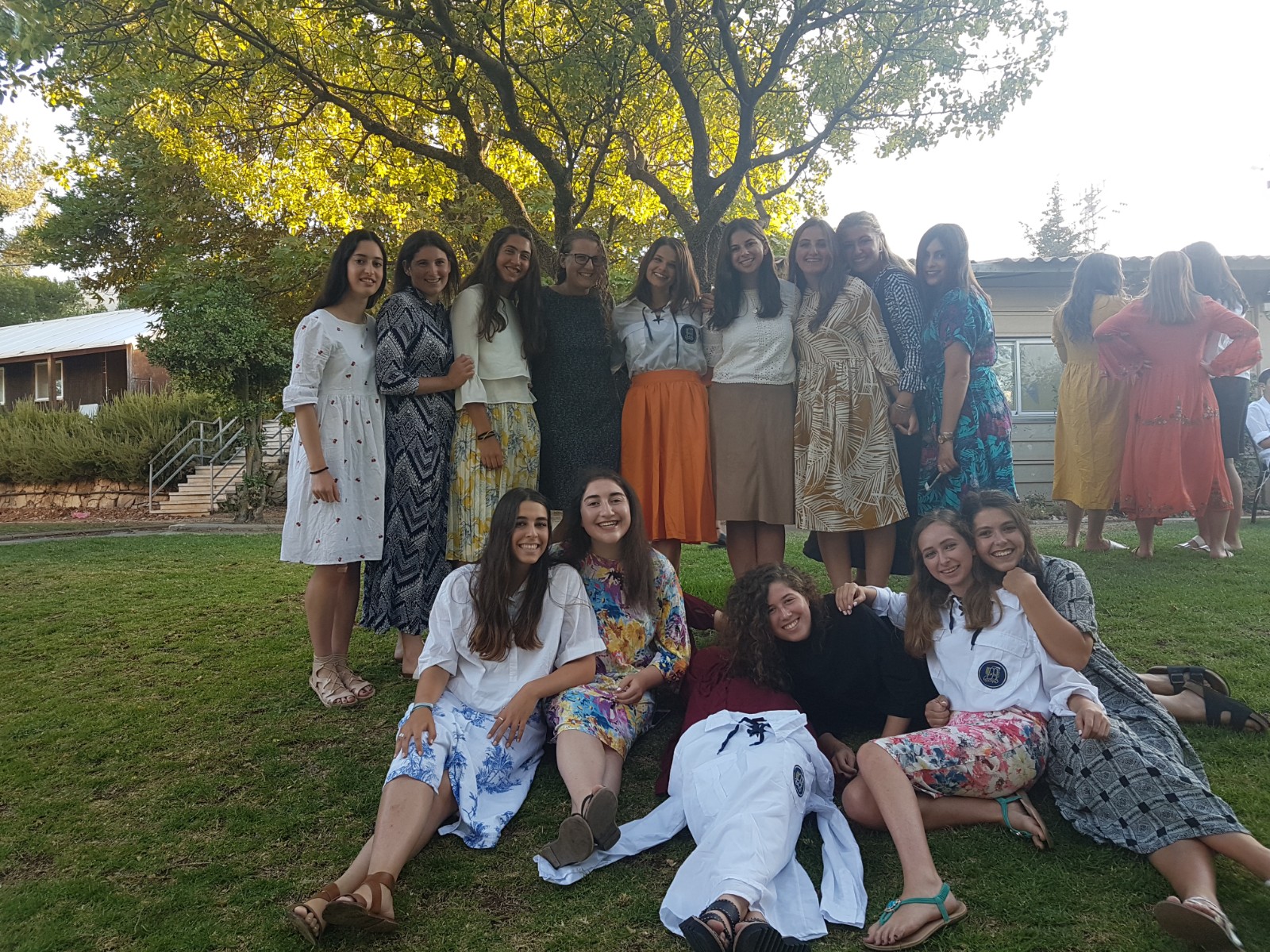 As we are on a Southern Hemisphere program which runs in a predominately Northern hemisphere institution, we were about to re-enter a Midrasha where, although it would be the third semester for us Australians and South Africans, it was only the first semester for the Northern hemisphere students. Ready to face change and all it encompasses, we left the bus and made our way into our apartments which we would call home over the next half of the year. Change often begins with a bumpy start and then sweetens itself. As such, all of us had to start unpacking and settling into our apartments. 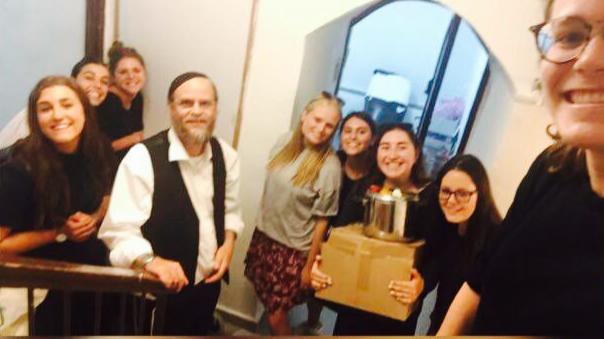 Somehow, all of us had managed to acquire an excessive amount of items which we had stored away in a multitude of boxes in the Midrahsa over the summer. With the help of handymen and golf carts (aka the rova express) we were able to safely and securely move our possessions. That night was the last before the northern hemisphere girls were due to arrive.

The next day came quickly. Over 100 new faces greeted us from America, Canada, England, France and Switzerland.

A few days in, we were taken on a tiyul to Rishon Letzion beach where we had time to relax and enjoy the waves. Slowly but surely, we began to settle back into Midrasha life. 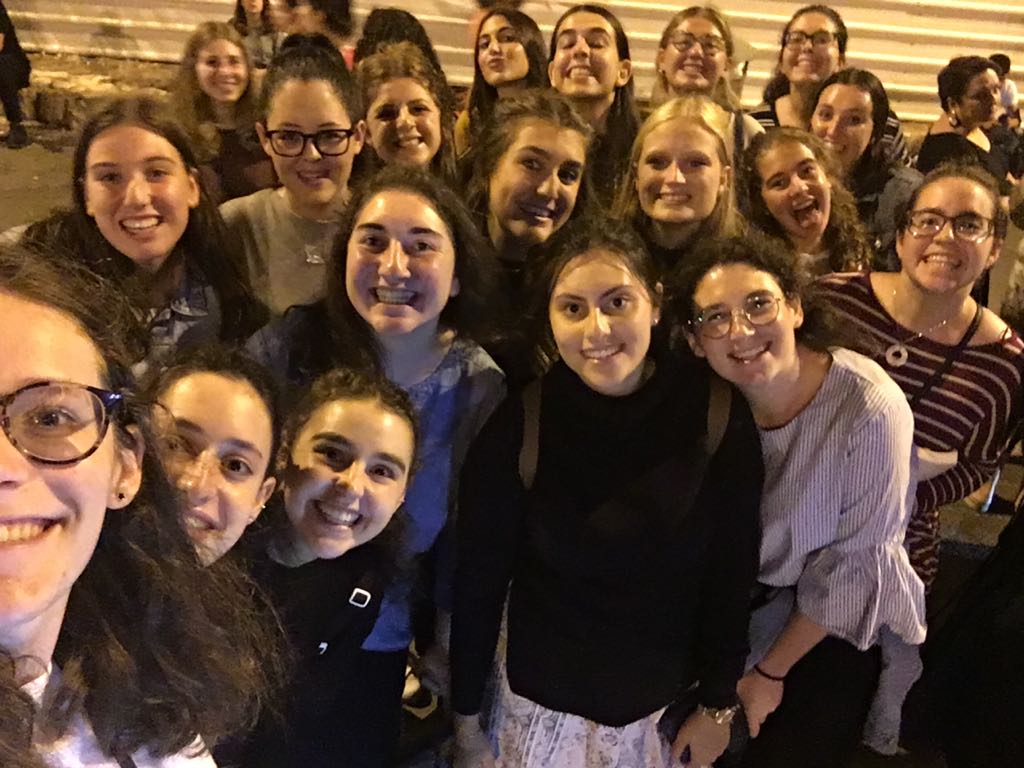 With Rosh Hashanna approaching, slichot began to take place. Night after night we sang and said slichot until the early hours of the morning. Before we knew it, Rosh Hashanna had arrived- some girls went to Alon Shvut whilst others went to families around the country. A few of us went to Givat Shmuel and had the most amazing chag accompanied by a beautiful Carlebach minyan.

Once the festivities ended, the reality of our time left in Israel entered everyone’s minds. Using every class and night seder to its limit, we want to learn all day and night, trying not to think of how fast this year is coming to an end. 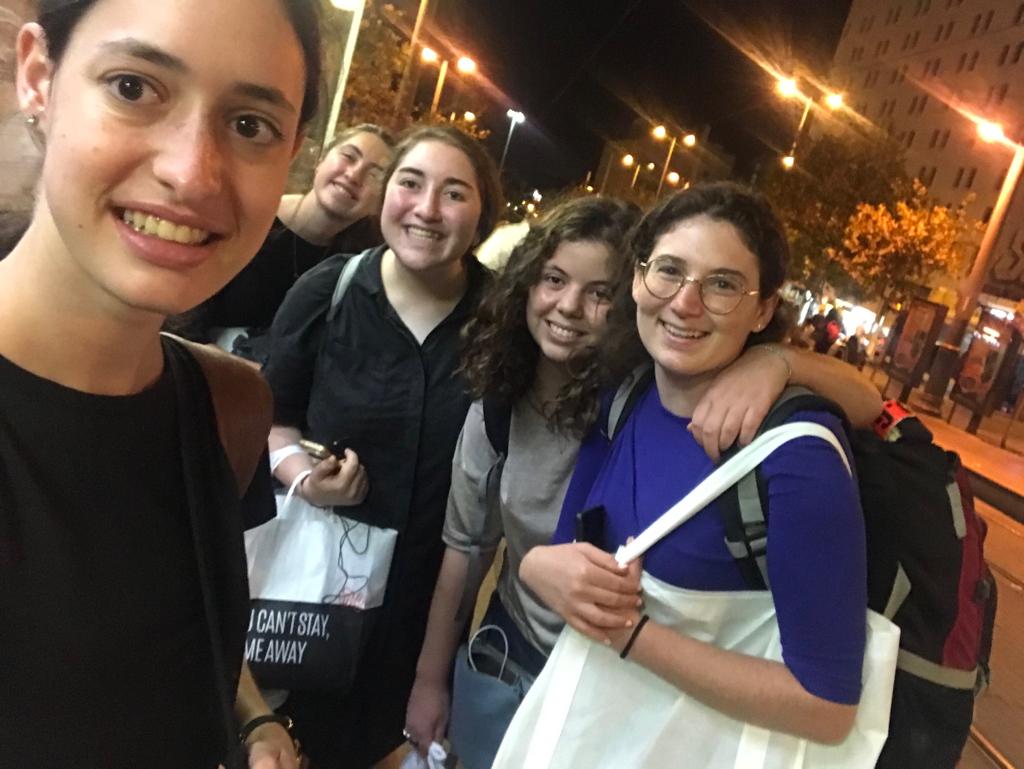 With a buzz in the air from new tourists and Jews entering the Old City for Sukkot and upcoming festivals, Harova continued to run its course with countless mugs of tea, coffee and incredible times.

As overwhelming and confronting as it is, our future is in our hands and we have the power to change it for the better. Constant worries about what the future holds is boggling everyone’s minds. Whatever we choose will be done for the best, with positive intentions.

Shana Tova and cheers to a greater next months in Israel!