Maarva started with an intimidating, frightening and truly difficult first two weeks. We were drilled through the discipline manual for our two months course, learning the ins and outs of what our mefakdim would expect from us, whilst getting to know the other members of our tzevet and breaking down language barriers between the South Americans from countries like Panama, Argentina, Uruguay and Chile.

After acclimatising to the Maarva environment of sleeping in tents, wearing hats through all hours of the day until sunset, constantly having full water canteens and never allowing a fault in uniform to appear, we moved through to Shetach week, living how a soldier would in the field whilst learning interesting army operations such as camouflage and stealth. 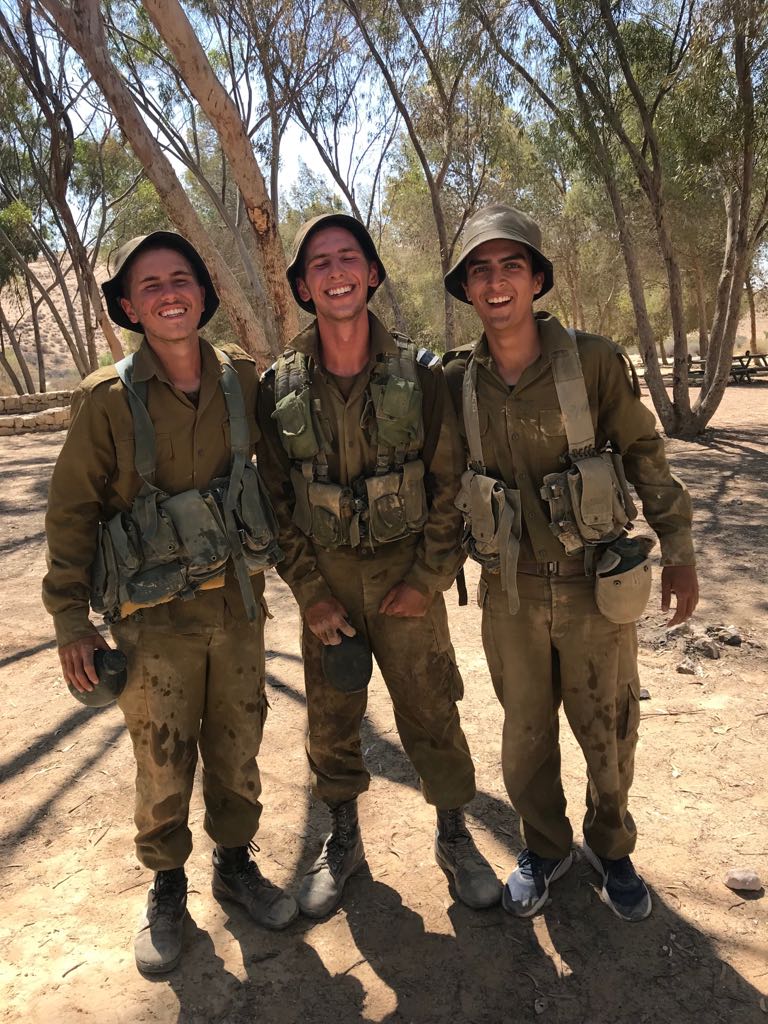 Educational trips to the North and South of Israel granted all with a first hand and eye opening experience of Israel’s almost ‘divine’ establishment and military past, and the nations incomparable desire to protect the land and strength to win wars, even from the depths of persecution and genocide.

Sports week was coupled with invigorating moments of team-work and enjoyment, along with hard work for those who dared to try and pass the Gibushim, an army physical trial used to determine selection for certain units.

Jerusalem week was the climax of our Maarva experience, as we walked through the streets of the Old City clothed in the famous olive uniform, boots polished and berets on, learning about the city’s significance to us as a Jewish nation and people. This was the most riveting of all experiences, culminating everything we had learnt about Israel’s struggle to greatness in one week filled with pride, accomplishment and ultimately unity. Maarva provided us with a platform to feel the unity so often spoken of by Jews around the world, where young zionists from every corner of the globe could express the collective goal of a thriving Jewish Nation in the uniform of the IDF, progressing through a challenge similar to the Basic Training of every soldier, and thereby creating moments and memories that no young, proud Jew could ever forget. Maarva ultimately taught us all the value of our beautiful nation and the ‘Melting Pot of Cultures’ that this Jewish epicenter attracts. 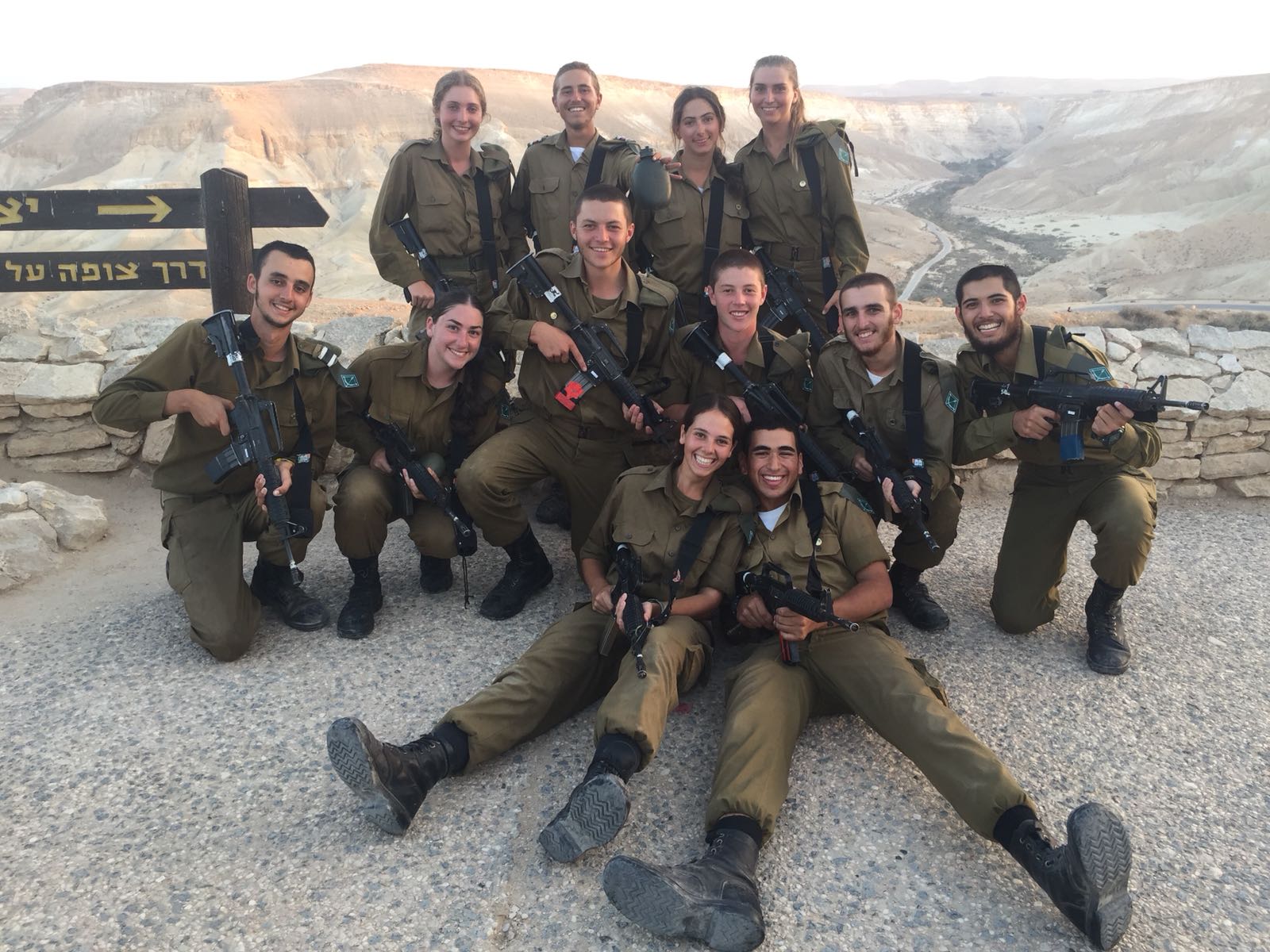 With Maarva ending, we began Mechina in immediate excitement and feelings of freedom – eagerly socializing with our new Israeli counterparts who we will be with us until the end of our Shnat year. Due to all the Chagim, a line of spiritual and festive moments have delayed the continuity of the Mechina program, but with our trip to Eilat this Shabbas, all seems to be organised and everyone is ready for the next three months ahead.