Elul and Tishrei in Israel are somewhat magical. Yes, I know that sounds cliché but let me explain why this is the way I’ve chosen to describe Chaggim in the Holy Land.

The Old City is the prime location to be at this time of year, and aren’t I lucky because I live here. Now being in the prime spot does have its disadvantages, for example: take the normal amount of people in the Old City and times it by like… 10, and don’t even think about entering or exiting it the nights of communal slichot – it will just result in frustration and stress. I recommend staying put and just absorbing all that is around you because the pros of being here, definitely trump the frustrations.  For two and half weeks you watch in awe as every type of Jew shows up to the Kotel to pour their hearts out to G-D: Charedi, Sephardi, Ashkenazi, Chiloni; tattooed, knitted kippah, velvet kippah – you name it, they were there. I can honestly say it was one of the most inspiring things to witness and be a part of. Oh and definitely don’t forget the prime spots you get for Slichot at the Kotel, or falling asleep to the sound of communal, heartfelt prayer or, the influx of people still arriving into the early hours of the morning. Ok, your sleep definitely suffers, but trust me, it’s worth it. Harova ran Slichot almost every night with a tisch before and a beautiful, musical slichot service; they were powerful and served as meaningful preparation to the climax of the Jewish year. 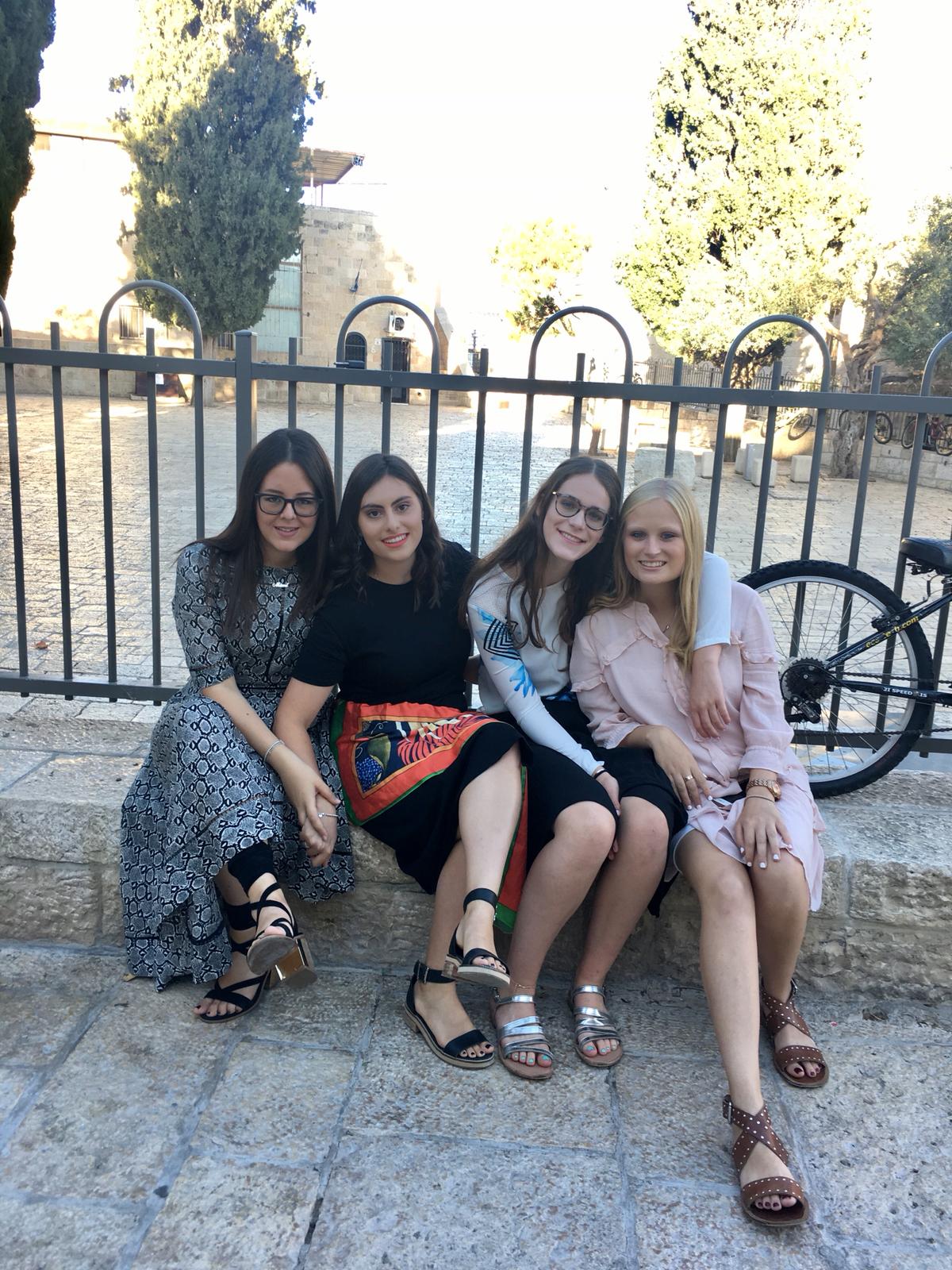 Learning in Midrasha and then entering the auspicious days of Rosh Hashana and Yom Kippur was a powerful combination. For the first time in my life I truly understood what Rosh Hashana was about, how to properly use the Aseret Yemei Teshuva  to prepare to stand before G-d on Yom Kippur and how to wipe the slate clean and really atone. Over the course of those 10 days I experienced Tefillah like I never had in my life. I was privileged to spend Rosh Hashana in Alon Shevut with friends, in such a welcoming and learned community. The tefillah was beautiful and for me, encapsulated what Rosh Hashana is.  Yom Kippur at Harova is on another level (alumni genuinely fly back to Israel to be there). Being in the Old City, minutes away from Har Habayit, singing about redemption, atonement and the Avodah of the day, picturing the Kohen Gadol 2000 years ago carrying out his duties allowed us to truly connect.  We danced, we sang, we concentrated, we prayed, we cried. I have never experienced a Neilah like that in my life; so heartfelt, so emotional – you can really picture the gates of teshuva closing and your judgement being sealed, and everything just feels so real. If you were to ask me how to describe Yom Kippur in Harova in one word, I would answer “sincere”. 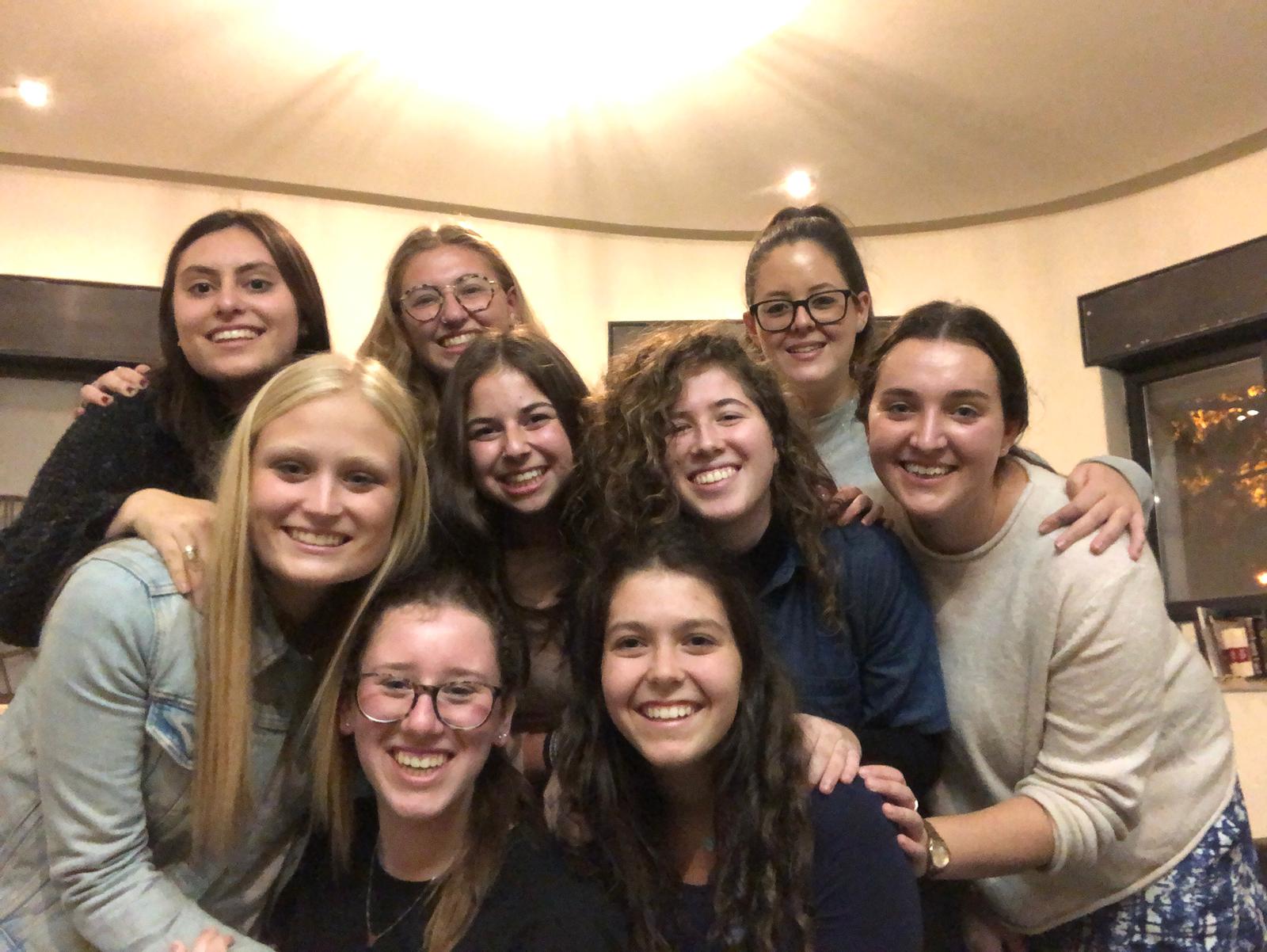 Sukkot in Israel is also such a special time. The weather is beautiful and there’s an amazing atmosphere in the air. I was also very privileged to have my parents here during Sukkot, which was really wonderful. Sukkot is one of those times when you feel incredibly grateful to be in a Jewish country. Walking down Emek Refaim on Erev Sukkot was magnificent. The street was lined with people selling lulavim and etrogim, with children selling sukkah decorations and with restaurants putting the final touches on their sukkahs. It made you feel ready for chag. Davening for rain on Sh’mni Atzeret in Eretz Yisrael was incredibly powerful – for once you felt like you were in the right place on the holiday. 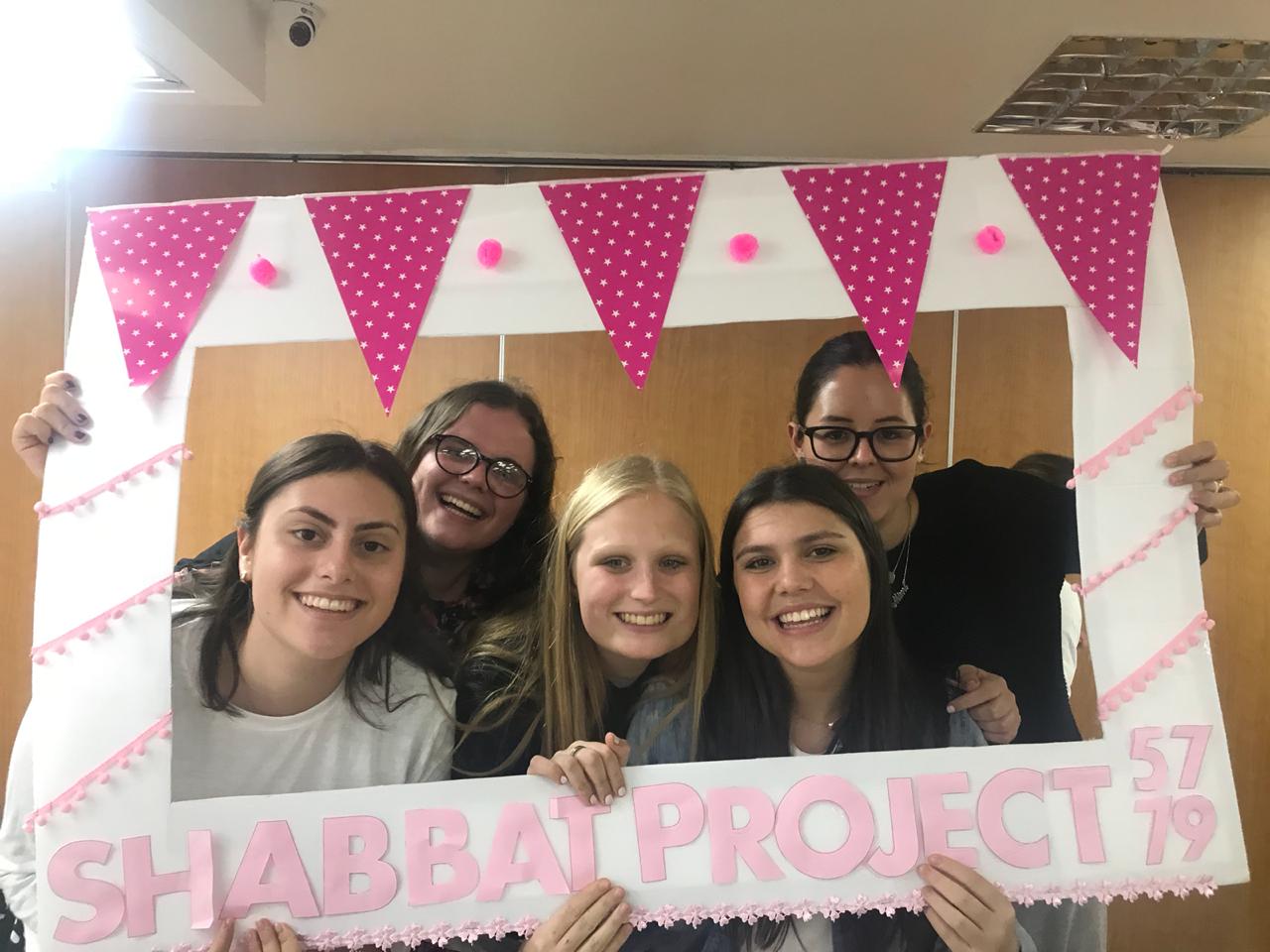 After Sukkot we had a Bnei Akiva Hachashara trip to Eilat for a few days, and then we returned to midrasha where we have been since. After being here for the most of the year we have gotten into a routine. We have deciphered what kind of learning we relate to and personally connect with.  I can honestly say, that we really feel a part of Midreshet Harova. As the year is petrifyingly and quickly approaching its end (we are definitely in denial about this fact though), we are starting to reflect and contemplate how much we’ve grown and gained this year. I am so grateful to all of the amazing teachers at Harova for opening up the world of Torah, Judaism and learning for me this year. I feel inspired and empowered as a Jewish woman. I am looking forward to taking all that I have learned this year and putting it into practice, sharing it and using it to aid me and my choices throughout my life. A year of learning and self-reflection in an MTA environment is an absolute gift. To be surrounded by incredible people, and passionate, learned educators is truly nothing less than a blessing. 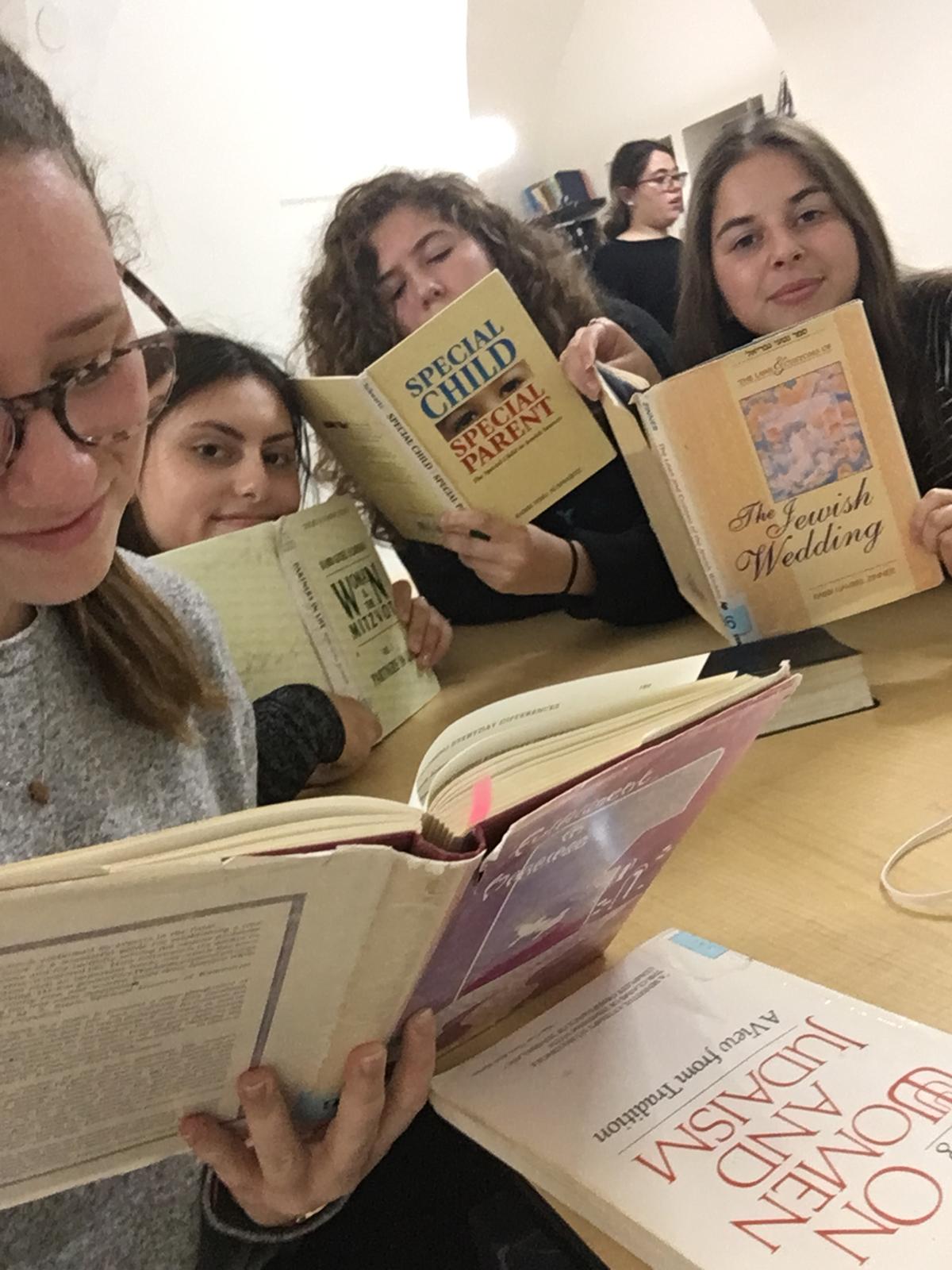