This past month has been jam packed!
Following a wonderful Pesach break, we headed back to our respective Midrashot and Yeshivot. Despite being the longest zman of the year, the weeks have been broken up by different events and chagim.
On Yom Hashoah we recited tehillim at night and on the following day heard from an incredible holocaust survivor and his story.
On Yom Hazikaron we had numerous guest speakers, including the mother and father of murdered Soldier Daniel Mandel, who was killed in a military operation in 2003. In the afternoon, all Yeshuvim in the Gush region came to Kfar Etzion for a tekes and communal singing, commemorating fallen soldiers.
For Yom Haatzmaut the Yeshivah offered a range of different Tiyulim around Jerusalem followed by a Barbeque in Nes Harim. In the afternoon we had another Barbeque in Gan Sacher for all youth movements on their gap year in Israel.
Yom Yerushalayim however, has been the highlight. It began with a 7:00am Shacharit at the Kotel followed by Lunch in the park with Bnei Akiva chanichim. After that, we had a few guest speakers until the party began in the streets of Jerusalem. Beginning with dancing and singing on King George, we then walked through the streets, ending up at the Kotel where there was more singing and dancing.
This Zman has made an incredible impact on us all, giving us a different perspective on what it means to protect our country and what it means to be proud and grateful for what we have. 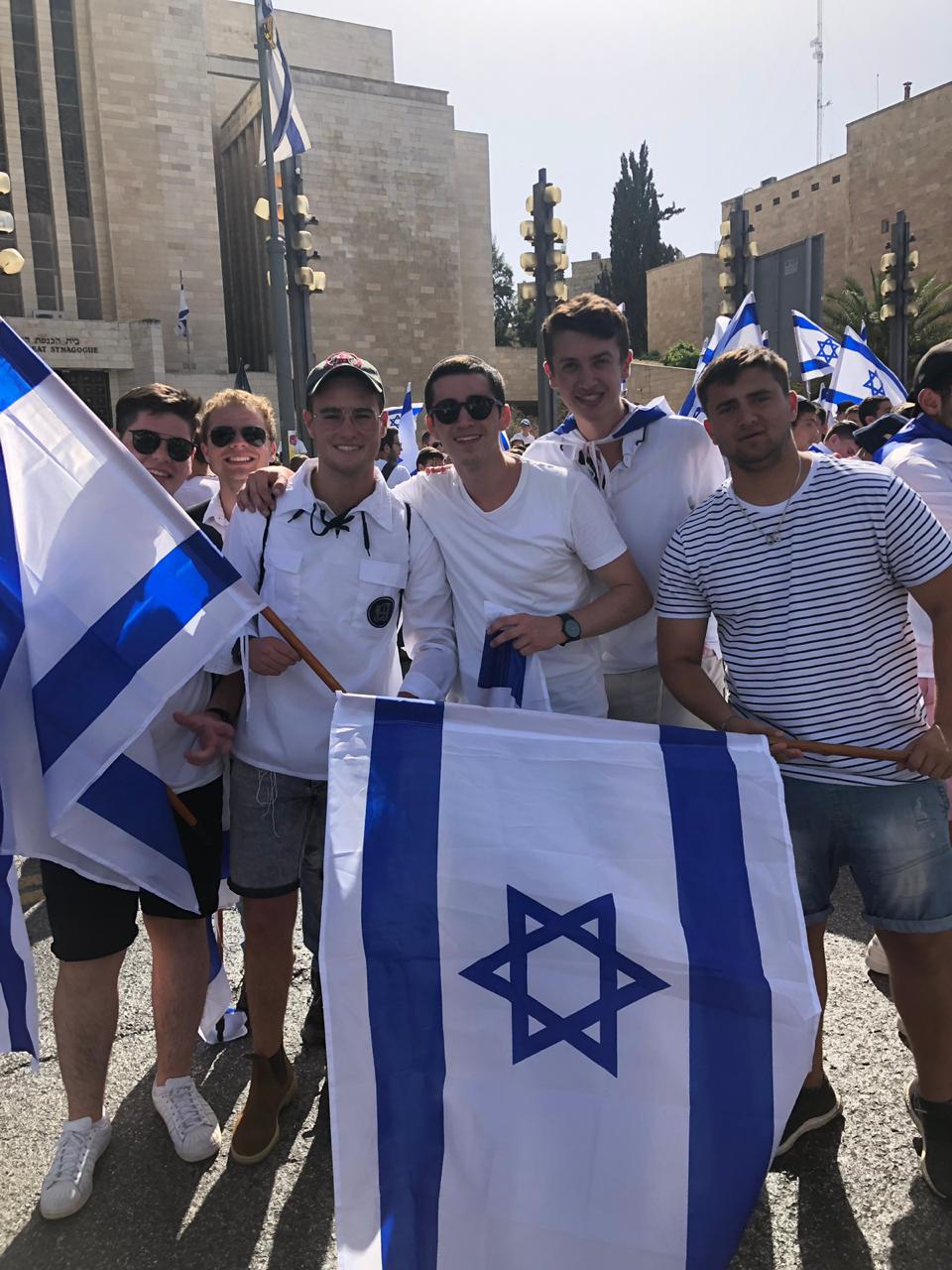