Hey Straya! How’s it going down under? Can’t wait to come back home and see vegemite and milo all over the shelves!! Limmud is currently coming towards the end of our Mechina (and I hate to say it, but shnat) journey – sadness all around :(. Mechina has been a wild ride, being fully immersed into Israeli culture with all types of Israelis coming together – fully fledged sabras, American Olehs and even a few foreigners in the mix from the Netherlands, Switzerland and North America. We’ve learnt about cultures from all around the country and globe (did you know when it’s someone’s birthday in the Netherlands, you say Happy Birthday to everyone you see at the party?) and have even gotten a few more Hebrew words up our sleeves. 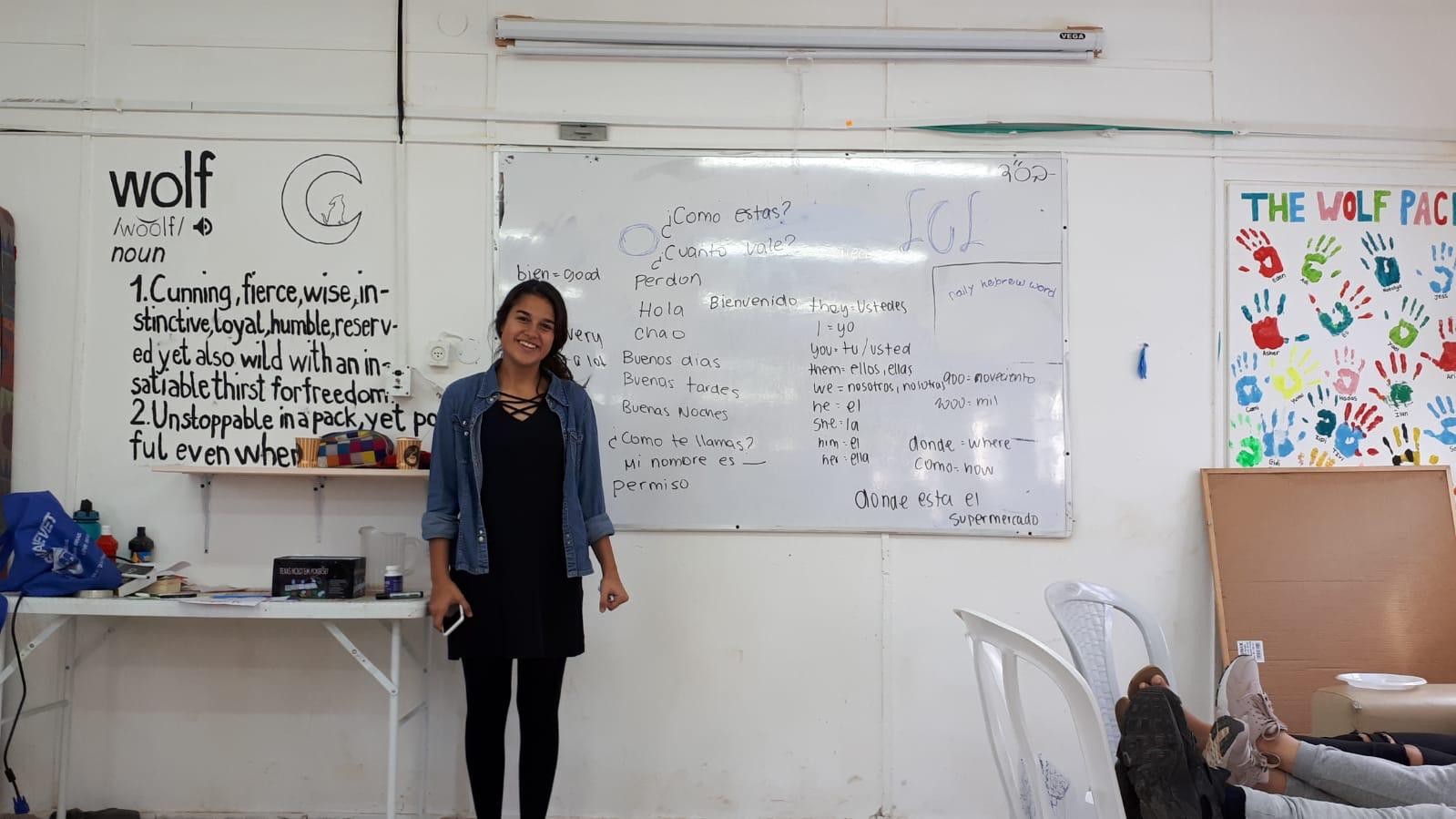 Spanish classes as part of our Mechina life

Weeks mainly comprise of regular Shiurim on Jewish thought, Parashot, central Jewish figures and Peoplehood, but also include madasim (physical army training which is basically exercise sessions twice a week), weekly volunteering both within and around the Kibbutz, meeting with the committees Jack spoke about previously to organise individual Peulot and speakers, and more creative sessions such as fun introductory sessions with each Chanich (which usually involves a quiz and some very cute baby photos). Every fortnight a Shabbat is spent in the Mechina which is themed and is continuously a bonding experience, whether through games or simply sitting at the Shabbat table. 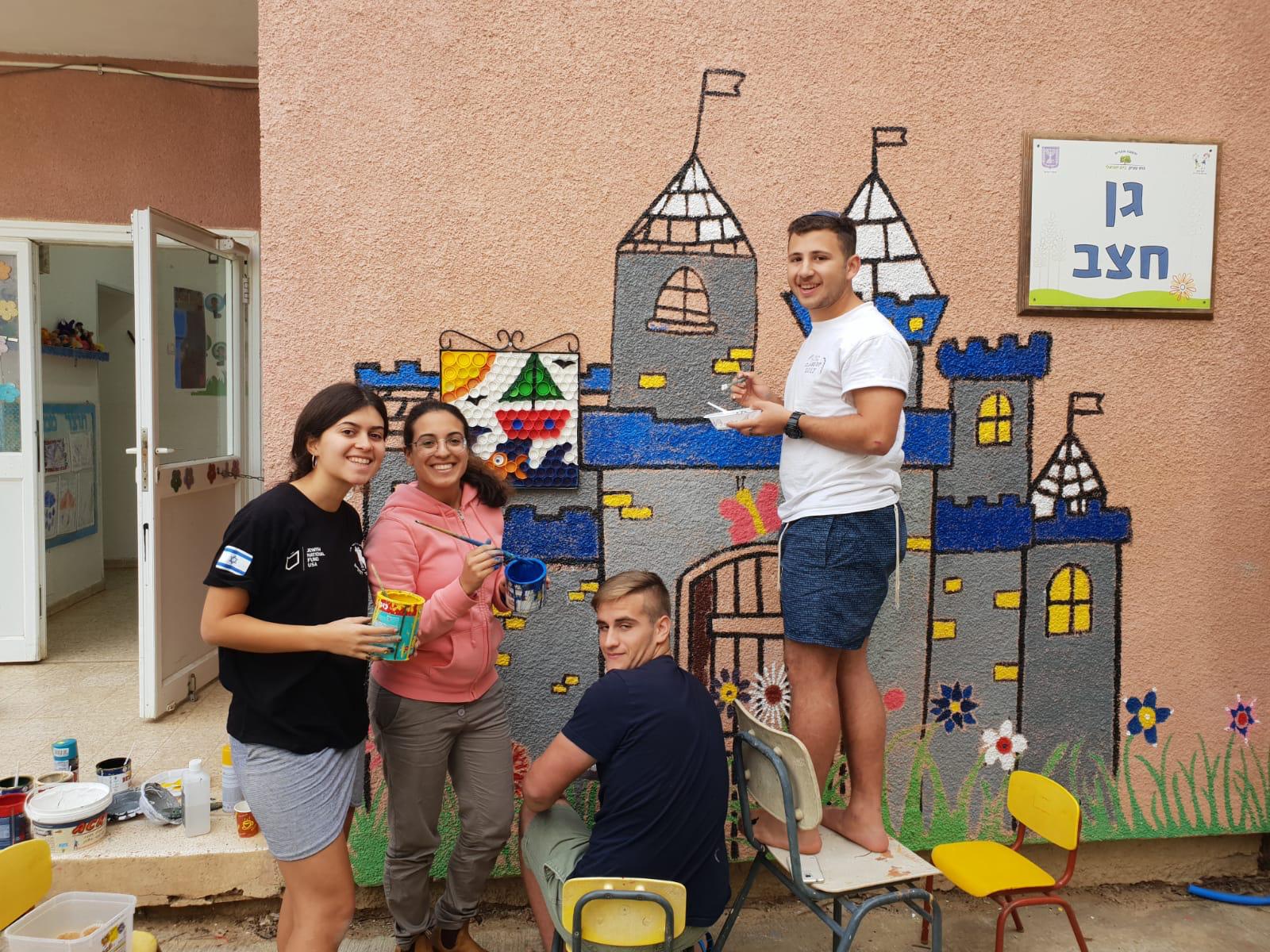 Volunteering at Gan Chatzav in the kibbutz

On top of this we’ve had some very interesting and atypical weeks, such as Navigation week (or שבוע נווטים), where we learnt about topography and how to plan routes based on the natural landmarks surrounding us. We then had to put these skills into action in groups of four members, navigating our way through the Negev to certain marked points and finding codes as proof of our navigation. After three days of this skill building, we really put ourselves to the test with a nighttime navigation, where visibility of the landscape is much lower (personally, my team struggled with this and ended up about 3 mountain peaks past where we wanted, but hey, it was fun!).

Another special week was Israel Society week, which began within our Mechina, having speakers from all over the political spectrum and a Palestinian involved in grassroots programmes. The last couple days we ventured outside the gates of Migdal Oz, visiting Abu Ghosh to hear from French Monk Olivie, an Israeli citizen living in a monastery in an Arab village, nearby Jerusalem – a real symbol of the coming together of all cultures in Jerusalem. Following that we ventured into Ein Rafa where we heard from a British convert to Islam who told us her personal story and took us to hear from the Imam at the local mosque. Both of these experiences were extremely eye opening and added perspective onto how colourful and incredible this country is. 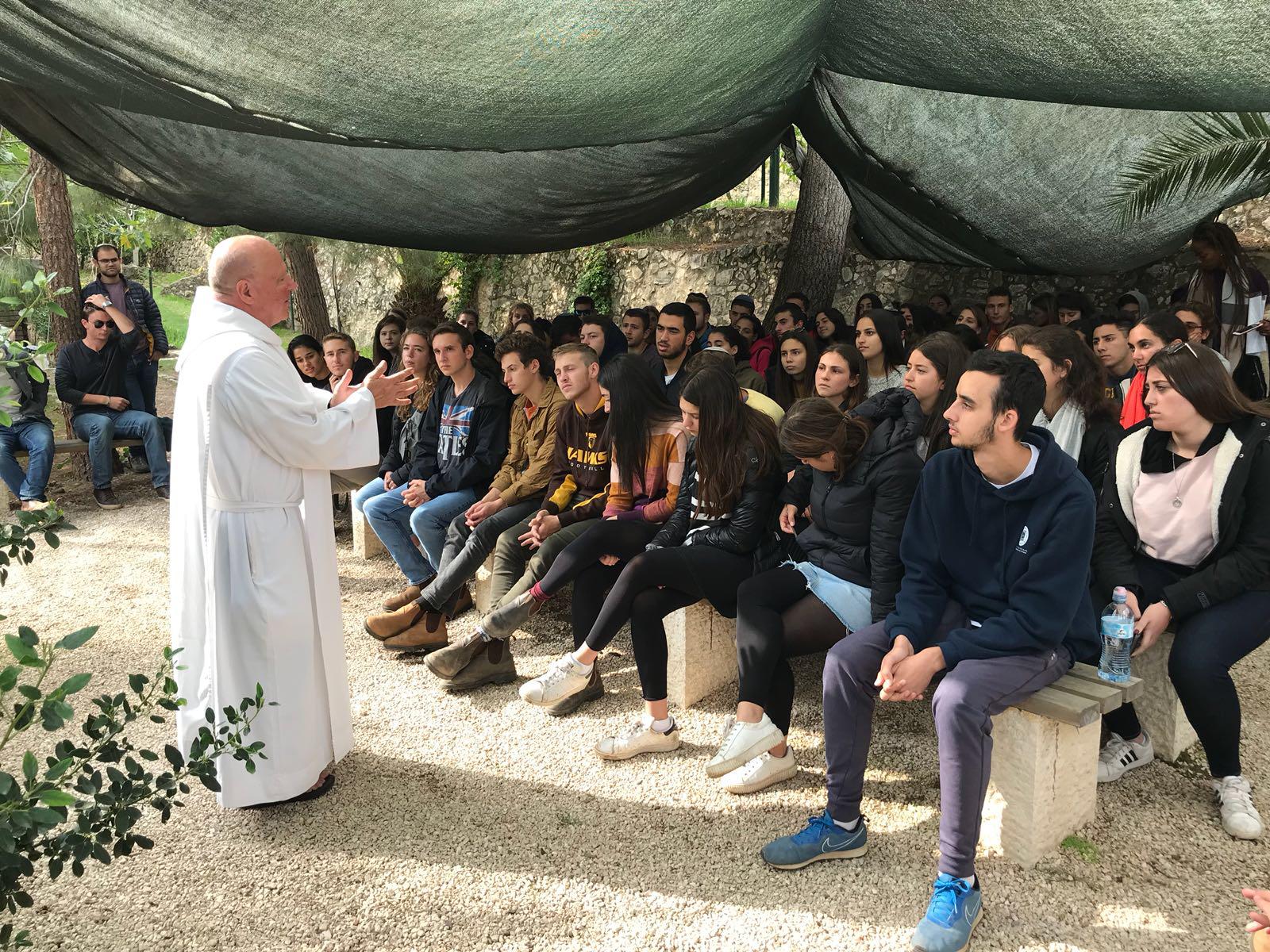 The last few months have flown by in a blur, seeming at first like such a decent amount of time but now it’s hard to understand how there’s only a week of our time left until we have to split from the Israelis (sad face) – a fact that only hit most of us a week ago when we had our Evaluation Day. This was a day without phones, insulated within the Mechina, we reflected on our time here on both a microscopic and macroscopic level – culminating in a 3 hour personal letter writing session that one would think would take forever but in the end was barely enough time to cover every person we wanted to, and finished with a 3 course dinner date where we got to have personal conversations with all our fellow chanichim. It was then that most of us realised how little time we have left and how far away Australia, South Africa and Israel all are, making the couple weeks left even more valuable. Nonetheless, our time on Mechina has been one of the most exposing, diverse and eye opening times of the year, both on and off campus. 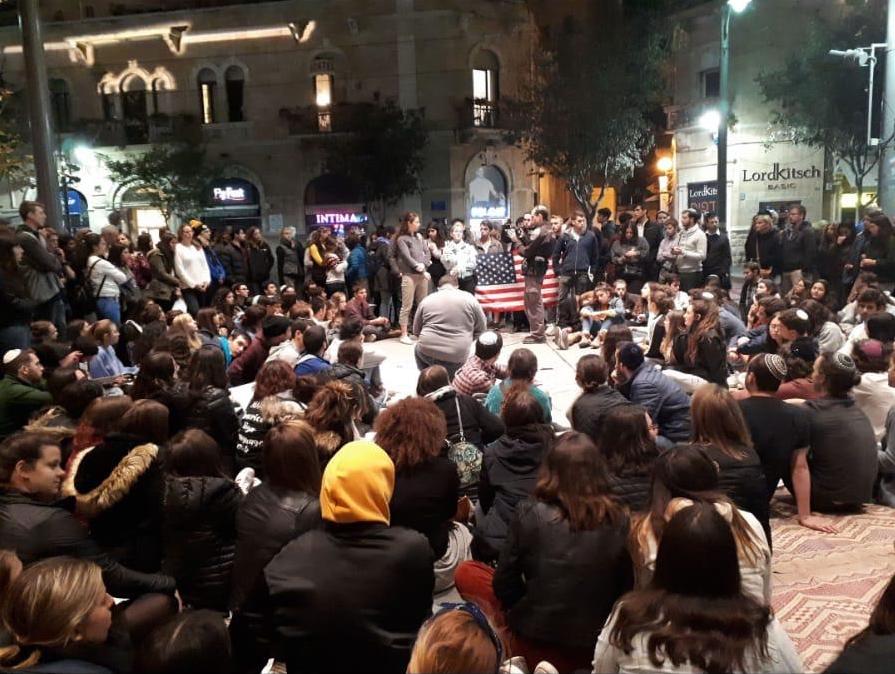 Following this final week, us Limmudniks are off to Dimona in the South to run informally educative sessions to Year 9 students, exploring belonging in different realms of our lives. We’ve been working hard on preparing individual sessions and hopefully we’ll see all our work come to fruition and make a difference to the school kids. After that, there’s only a week or so more until our closing seminar finishes off our incredible year and it’s time to return home and start using all the skills, ideas and knowledge to uplift our home communities in the small ways that we can!

See you on the flip side, xox Rachel Hertzman