Just passing the 4 month anniversary since shnat 2018 landed in Israel it is astounding to see the transformation that has occurred and all that we have experienced whilst being in Israel.

As our year started we began OZ sem, where all the attendees from Australia came together to rehash old friendships and create bonds as the reality settled in that we would be spending the year together, becoming each other’s families. From OZ sem, we went into AZYC seminar where all the Australian participants from all Zionist youth movements came together for 6 days and explored our differing opinions and bonded over our similarities. 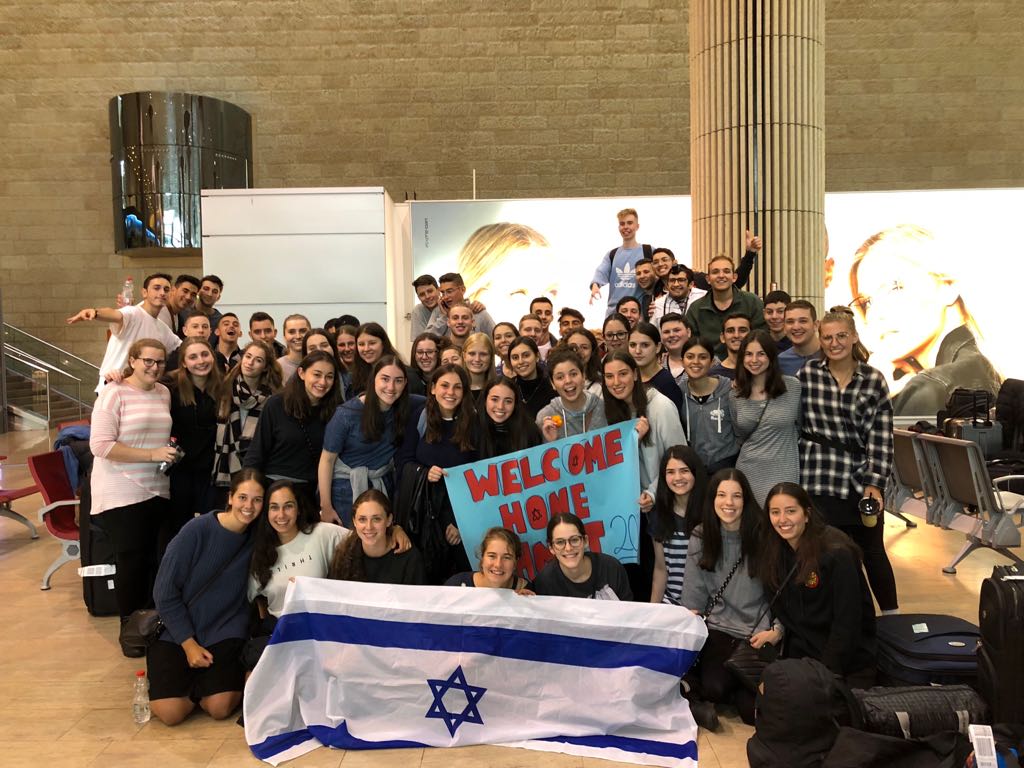 As amazing as these two opening seminars were, it was time to split from the other movements and Limmud to begin our year as the unique group that is MTA ‘18.

Leaving AZYC we went straight to the Bnei offices where we were joined by 19 South Africans, bringing our total to 46 participants. The three days of tochniot, Shiurim and bonding activities helped us all get to know each other and were a perfect gateway into starting at our institutions. 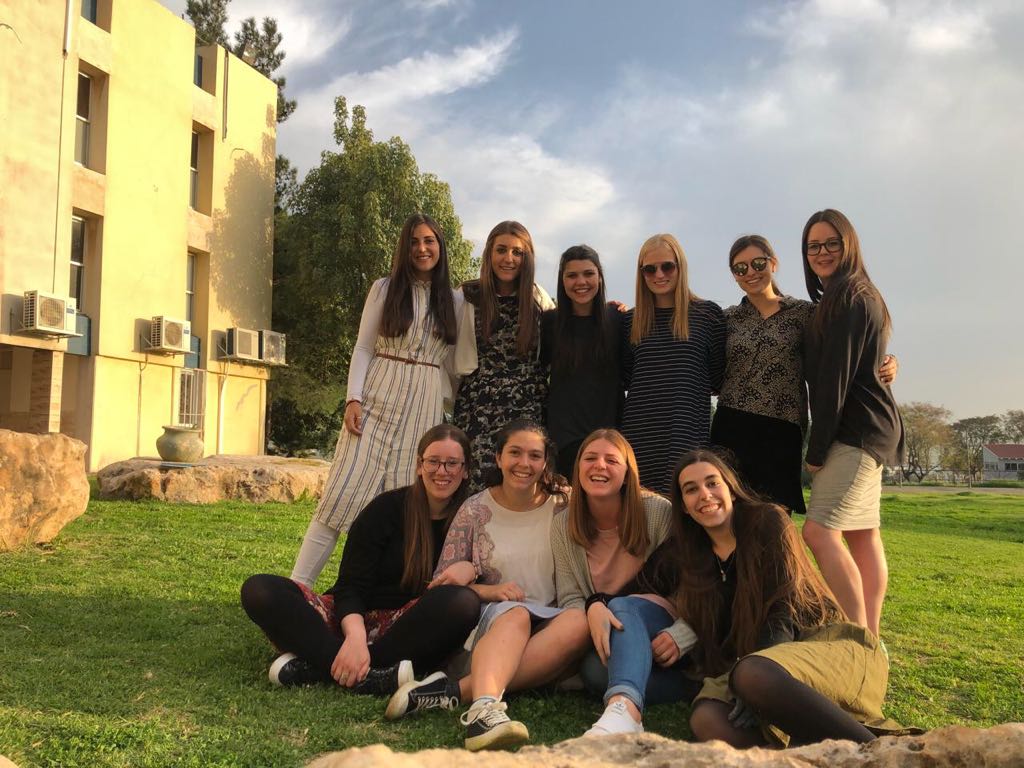 Beginning Harova was an intimidating yet exciting experience as I soon realised that after hearing about the institution for so long, it was finally my turn. We met Rav Milston (our Rosh Midrasha), got our timetables sorted and were slotted into the already running system. Suddenly we were added to 20 new whatsapp groups and were now officially initiated into the buzzing world that is Harova. Being 30 MTA girls out of a total of 130 students at Harova we all began mingling with the northern hemisphere girls – making friends from England, America, Canada and even Belgium – and as Ellie Moskow says, “I got 50 new friends on Facebook in the first week of being here”.

At the end of our first zman, Harova took us to Eilat where we took part in astonishingly beautiful tiyulim. My personal favourite was the 4am hike where we began our climb in darkness in order to reach the peak of the mountain as the sun began to rise.

To end off our Eilat Tiyul we sailed on a party boat and went banana boating which was a fun way to end the trip (and a break from the many hikes). 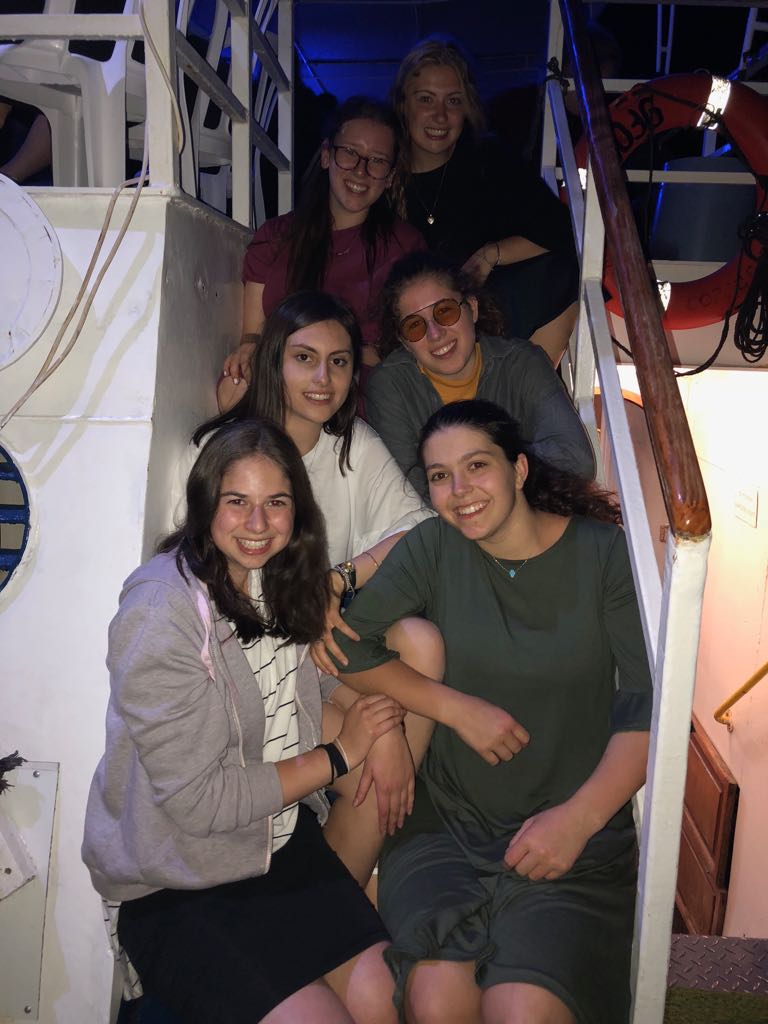 Whilst in our Harova Chofesh we had our pre-Pesach seminar with all of MTA. The seminar was called ‘Am Yisrael’ seminar and it truly was; as we were lucky enough to witness a Bnei Menashe group from North East India making Aliyah. It was beautiful to see their dream come true after having heard a lot about their journey and attempts to return to Israel. We also were privileged to star in a Yishai Ribo music video with Bnei Akiva. As the song spoke about many different generations making Aliyah and living in Israel it fit perfectly with our seminar theme! 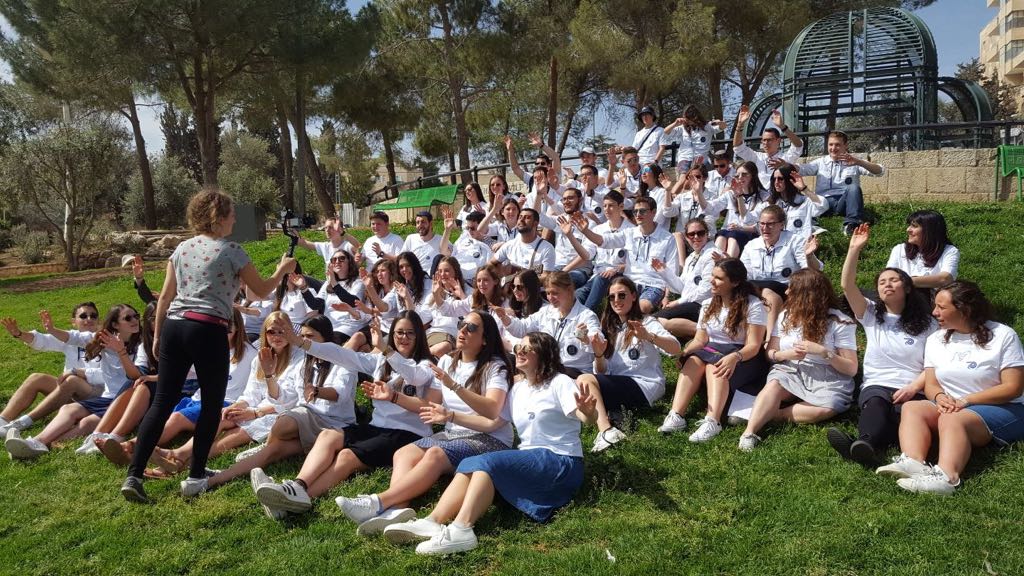 (Yishai Ribo is in the centre of the picture)

It was incredibly appropriate that we began pesach together and it seemed the seminar completed the Am Yisrael cycle as we discussed the start of the unification of our nation through leaving Egypt. Our Seder went long into the morning as everyone shared their own Divrei Torah and songs (my personal favourite “Sweet Kosher Wine”, a rendition of “Sweet Caroline” performed by Benji Kalkopf and Adam Lazer”) adding ruach to our Seder.

We then had a week break before we started our MTA Northern Tiyul. We hiked mountains, bringing to life our nation’s history and stories from Tanach – including my personal favourite Har HaGilboa (where Shaul and Yonatan met their endings). Hiking and water rafting basically sums up our 3 days up North. 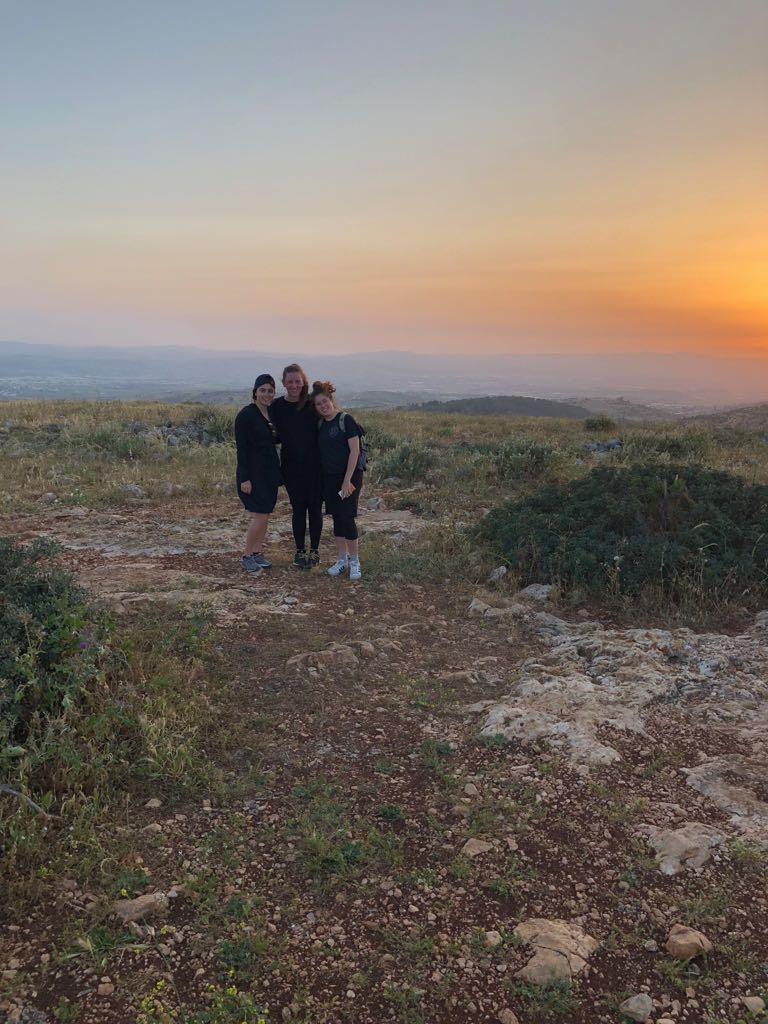 Returning to Harova with Yom HaShaoh, Yom Hazikaron and Yom Ha’aztmaut right around the corner, Harova organised a program where we got to listen to a variety of different speakers with their own unique and exceptional stories.

Being residents of the old city of Yerushalyim, Yom Yerushalyim was a highlight for us all. All of a sudden streets we walk down everyday were filled with thousands of Jews all celebrating our Jewish ownership over our holy city. After having been joined by Dani and Amira at Harova – and Saul at Gush, bringing our total of MTA to 49 – we danced down Yaffo as the biggest MTA group of girls Harova has ever seen (which with the crowds of people took hours until we finally reached the Kotel). The party didn’t stop there as the Kotel too, was filled with thousands of people all dancing together as one unified nation. 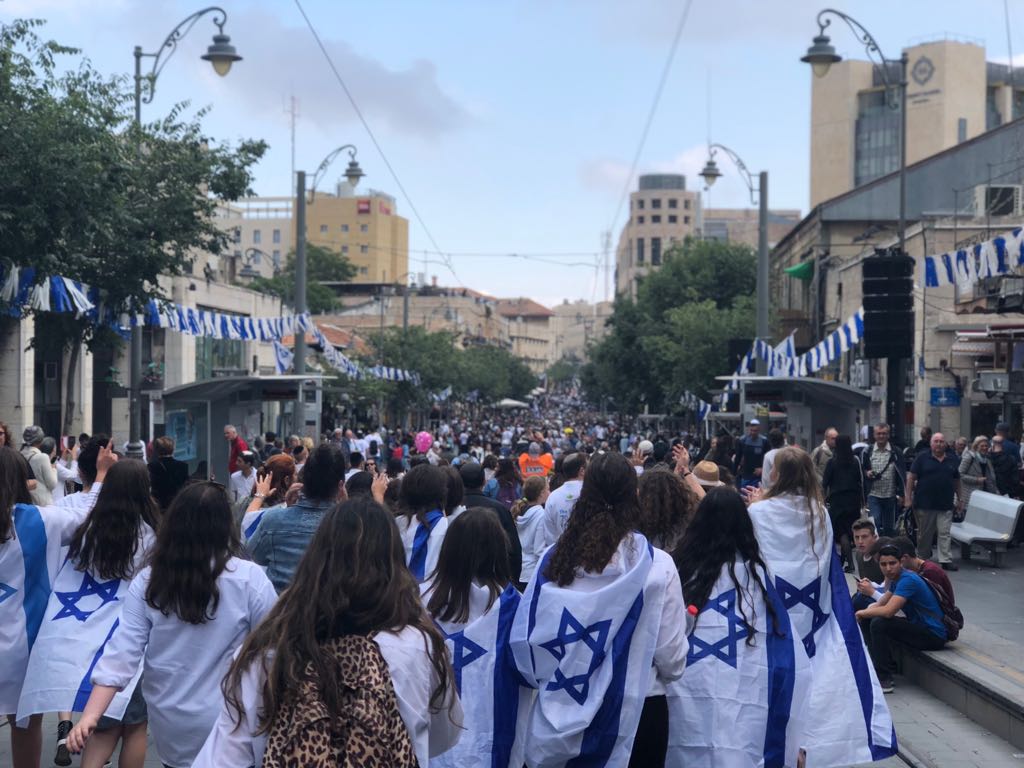 As of last week we celebrated Shavuot. We stayed up all night stuffing our faces with cheesecakes and our minds with different forms of Torah study. We should have gotten used to our streets being as full as they were on Yom Yerushalyim, as on Shavuot too people from all over Yerushalyim came to watch the sun rise and daven Shacharit at the Kotel.

Harova has not only allowed us to gain incredible friends from all over the world but we have been handed a very unique opportunity to be able to focus on our own self growth and learn about Judaism in ways in which we never knew possible. MTA is a once in a life time opportunity and being at Harova whilst on the program has been the perfect combination.

We are currently in the process of saying goodbye to our Northern Hemisphere girls as their year is about to end. I can’t wait to see how our year continues and how much more we all grow.