After all that we have experienced on shnat up until now, you wouldn’t think it could get any better. But shnat has just kept on surprising us with even more incredible and memorable experiences. We have been given once in a lifetime opportunities which have truly not failed to disappoint. After saying our goodbyes to Kivun (British equivalent of Limmud) last month and spending a week of Machon with them after Shvil, we were finally reunited after on Shabbat with them and all the other Hachshara programs for Yom Yerushalayim celebrations.

After 17 years of celebrating Yom Yerushalyim in the diaspora, this year in Jerusalem really exceeded my expectations! We enthusiastically marched and danced all the way down Yaffo street to the Kotel, with thousands of others who were just as excited to celebrate being in such a special, holy city! 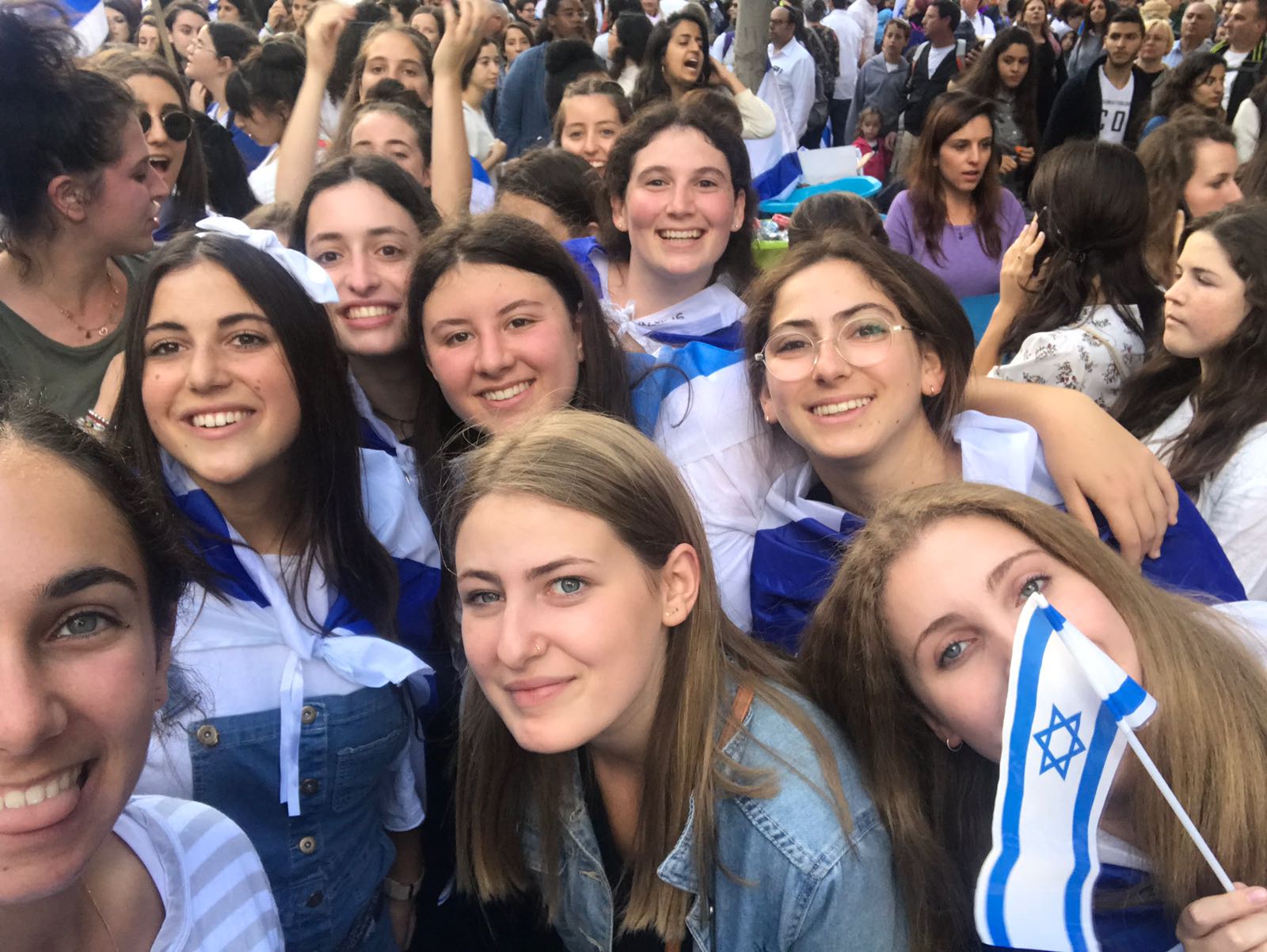 After an amazing day celebrating Jewish life in Israel, we went straight into a well prepared pre-Poland seminar which included a trip to Yad Vashem and some highly renowned speakers including Dr Ilana Heidermab. We learnt about aspects of Jewish life in Poland, antisemitism, World War II and the Holocaust in preparation for our week long trip to Poland.

The transition from the seminar to Poland included Shavuot, where we were reunited with Kivun and Amichai (South American equivalent of Limmud). Tikkun Leil was a truly special experience being in Jerusalem. There were thought provoking and intriguing shiruim throughout the night, along with cheesecake, ice cream, chocolate and many other dairy foods. The night concluded with a walk to the Kotel for Shacharit at sunrise, along with thousands of others. We had an emotional conclusion to Shavuot as we farewelled Kivun and Amichai, who we had gotten so close with over the past two months, who were heading back to their respective hometowns after their amazing shnat year.

The next night we were already on the plane to Poland. Led by Rav Rafi Ostroff, we flew into the experience ready to learn about, understand, remember and feel the Shoah and its true impact. We travelled all over Poland visiting cities such as Warsaw, Bedzin, Radzin, Lublin, Lodz and Kraków; all of which had rich, vibrant histories of Jewish culture and community that unfortunately do not exist anymore. 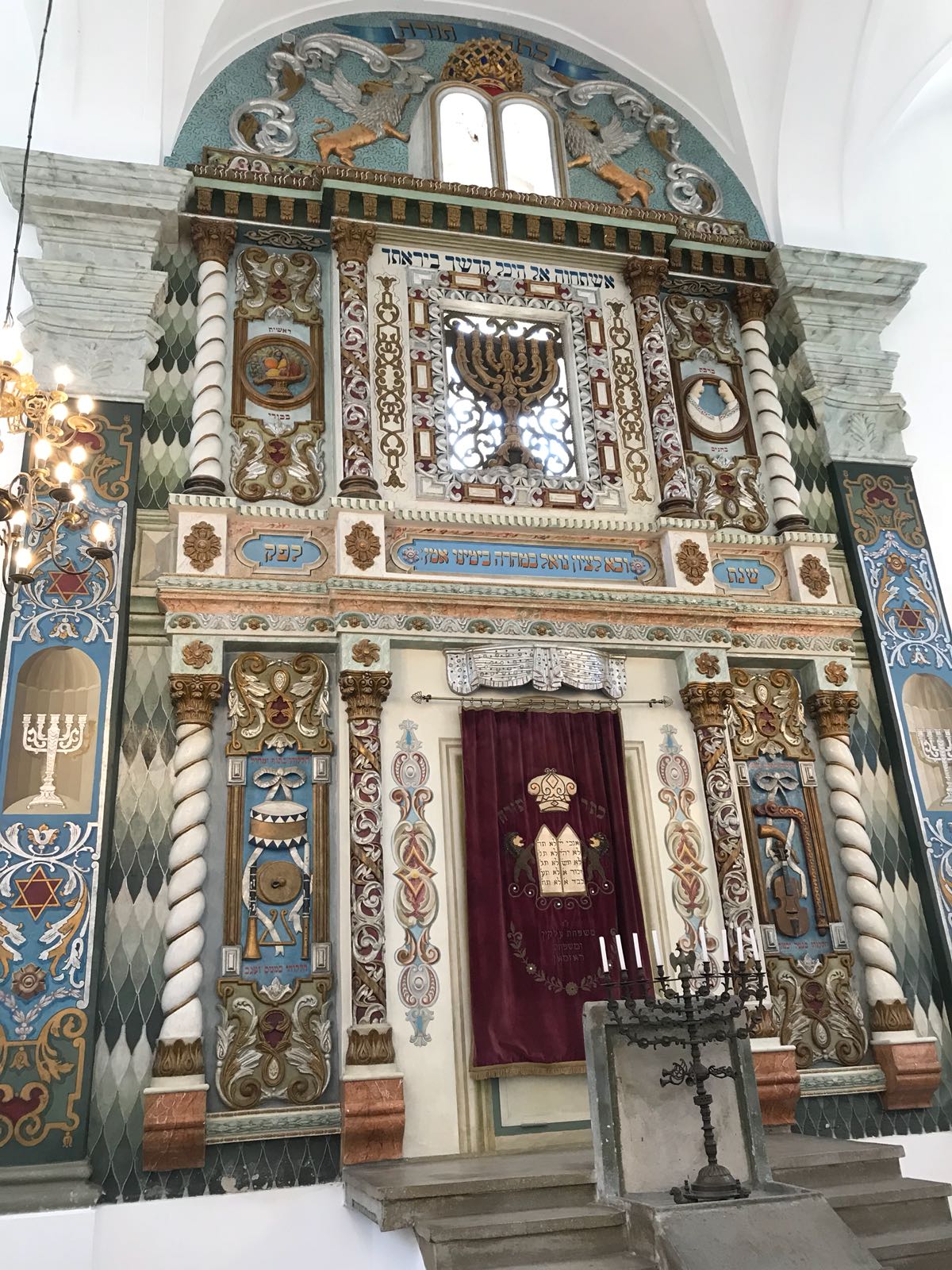 We drove around Poland and paid our respects to many in eight different Jewish cemeteries, visiting graves of significant figures in Jewish history including the Rama, Rav Solovetchik, and Rav HaNatziv as well as a midnight tisch at the grave of Rav Elimelech.

From celebrating life before Poland, our emotions shifted when we went to concentration and extermination camps, being Auschwitz I, Auschwitz-Birkenau, Majdanek and Sobibór. From train tracks, to mass graves, to gas chambers and to barracks, we stepped foot in the same places that some decades ago our people lived with fear.

We left our mark in Poland by spending a few hours in a Jewish cemetery in Radonsk by restoring a section of the graves and cleaning the tombstones, which had not been visited for many years. We went from visiting many ancient, beautiful synagogues in Poland, to touring the Warsaw and Krakow ghettos, to eerie forests with Jewish mass graves, including Josefow Forest and the Children’s Forest. 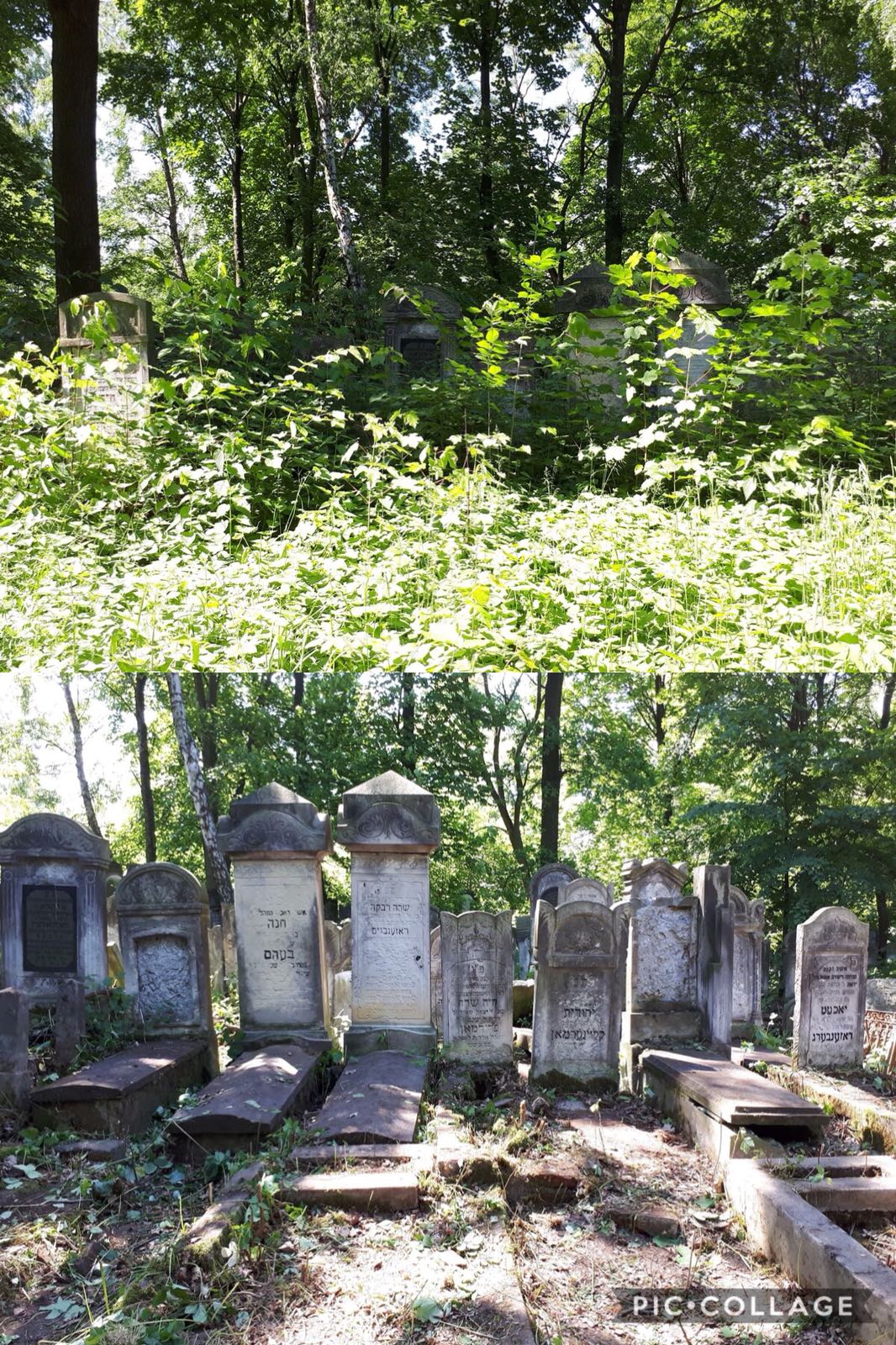 Before and after photo of the cemetary 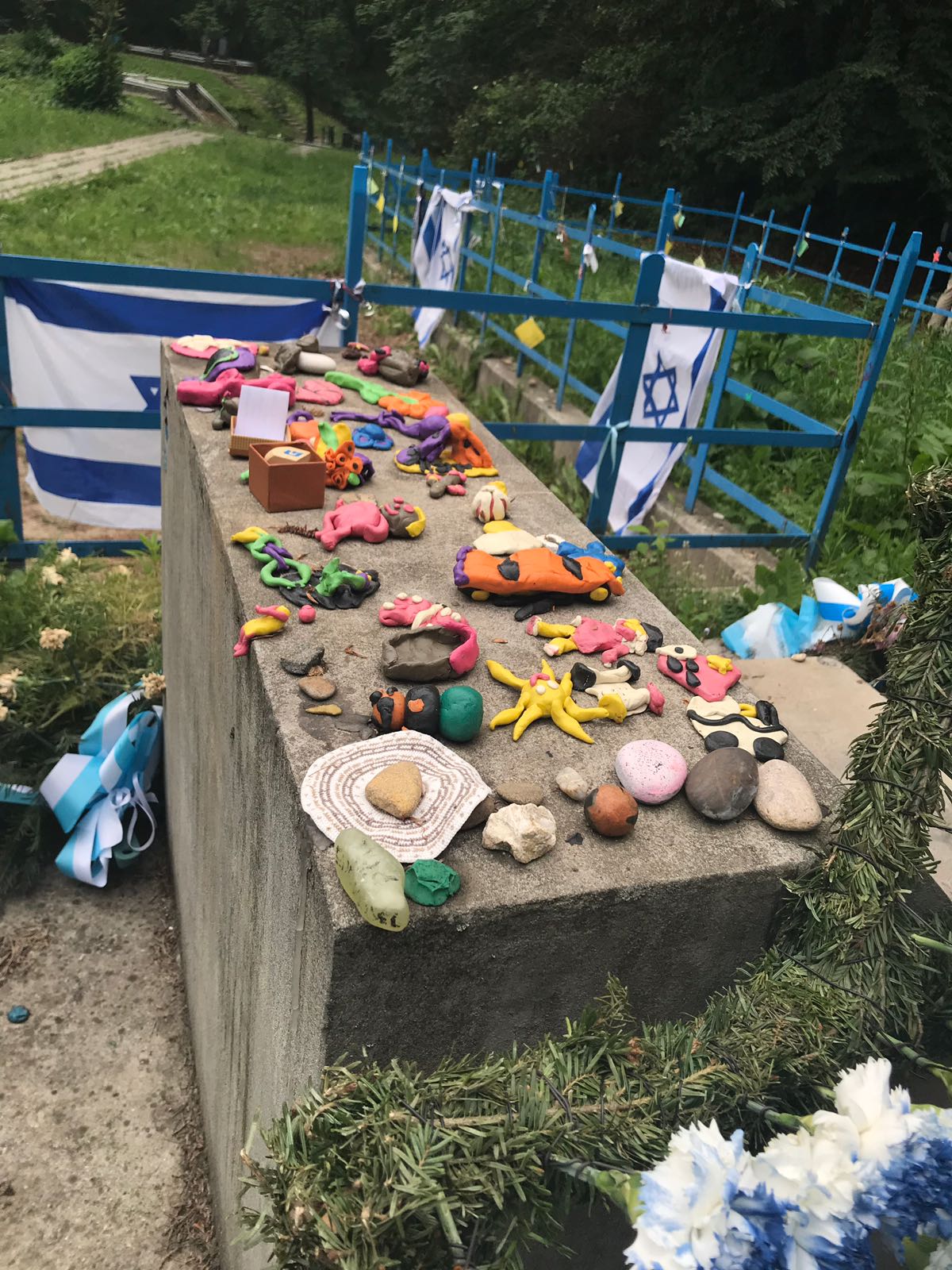 The Limmud group took an active role in enhancing our Poland experience by running meaningful tekasim each day at various sites, as well as many of us recounting inspirational stories of our grandparents and relatives and how they overcame such difficult times.

Our week in Poland was moving and confronting, and allowed us to gain a better grasp and comprehend the tragedy of the Shoah. We gained so much knowledge about a lost part of the history of the Jewish people and realised how priveliged we are to be living in these times, especially when we have Israel as our own.

Upon return from Poland, we had a relaxing couple of days to conclude the Machon period which included Israelis who are joining us for Mechina later this year.

The past two months of Machon have been so incredible, and we have learnt so much about Israel and Judaism. From packing our suitcases every week, Shvil Yisrael, living in the Rova, staying up until sunrise on Leil Haseder, Poland, Migdal Oz, to meeting Kivun and Amichai, we have made so many unbelievable memories and are now ready and super excited to commence a new chapter of shnat, studying at Midrasha and Yeshiva for the next month!