After our first ten crazy days consisting of meeting people from all over Australia and from all different backgrounds, we hopped off the bus to find 21 South African faces waiting for us. Little did we know that these random people would be our best friends in no time.

After 2 days of opening seminar in Jerusalem, we headed up North to Kibbutz Ein Hanatziv. Despite the intense smell of cows, the second we got there we fell in love. The typical day consists of working in the morning. We all got assigned various jobs such working in the crops, kindergarten, gardening, refet (cow shed), kitchen and many more. These jobs allowed us to work the land, helping us to give to our country. After work, we joined all the people on kibbutz for a delicious lunch. We then went to go chill on the picnic mats outside our room where we learned, chatted, slept and ate. Following mincha we had ulpan classes, swam in the famous maayan and had an arvo shlof. 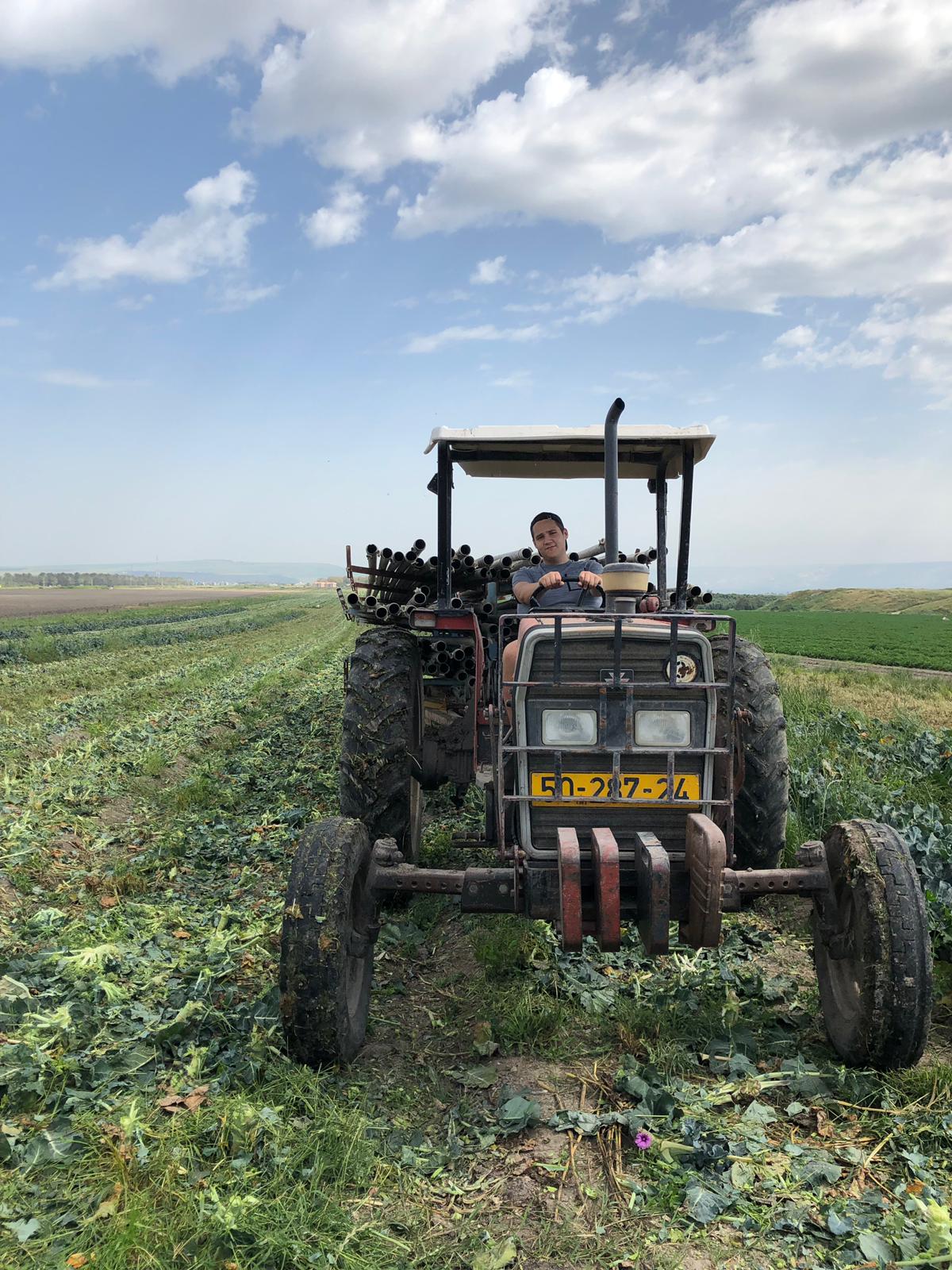 Throughout our 9 weeks on kibbutz we travelled to Mount Hermon where we spent the day making snow men, skiing, tobogganing and having snow ball fights- it was one of the best experiences I’ve ever had. We also participated in the Jerusalem Marathon- running for Mizrachi, Tikvot and Bnei Akiva alongside over 40,000 people through the streets of Jerusalem. We celebrated Purim with the entire kibbutz community through a BBQ (or Braai in South African terms) followed by a play and a party. We ended the night with a midnight swim in the maayan. To end our kibbutz experience we had Mishmar night, initiated by our very own Limmud learning committee. With the help of numerous refreshments and our beloved bogrim we collectively learned the entire Torah in one night. A great end to our kibbutz experience. 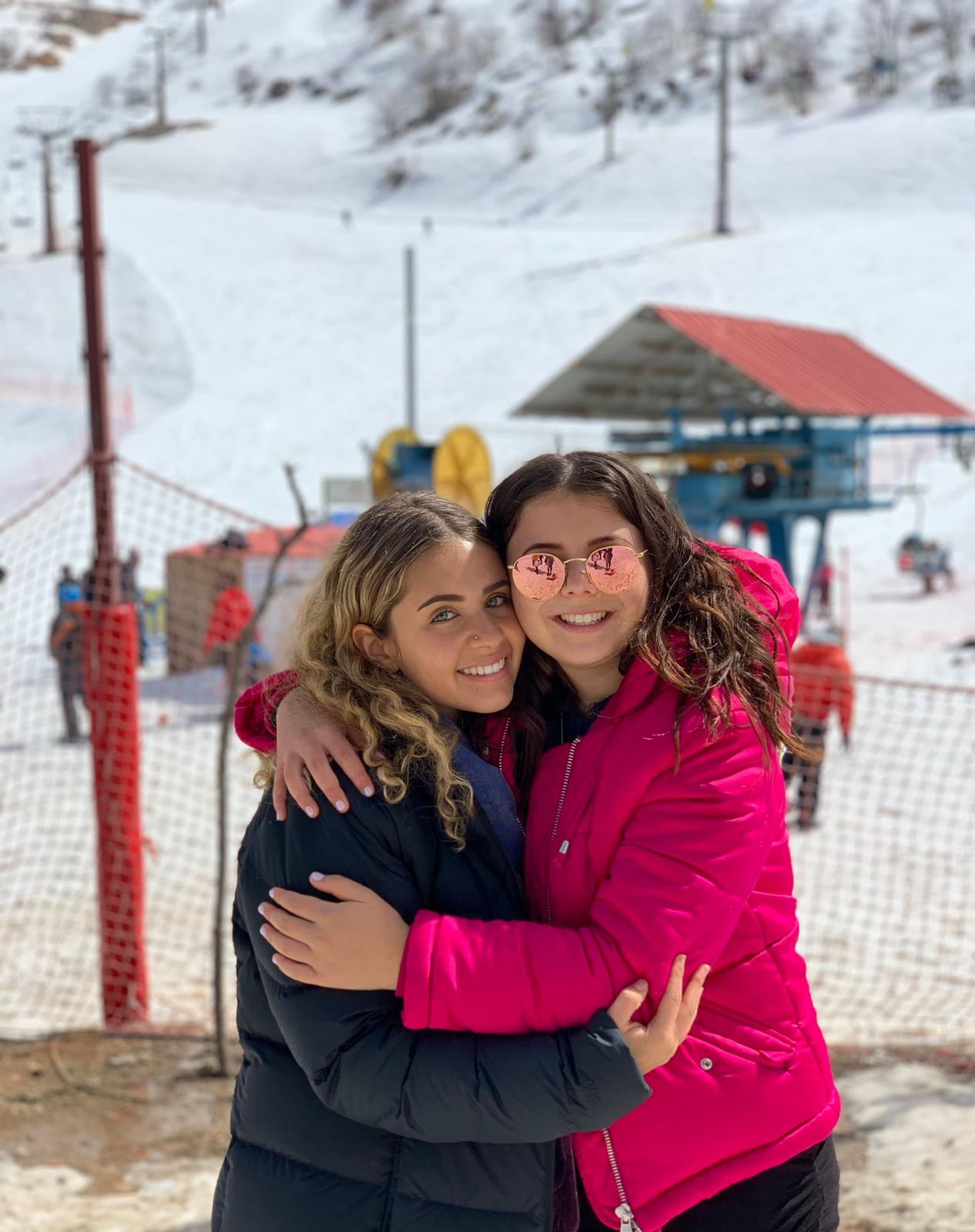 After Kibbutz, we shlept our bags into the Old City, which would be our new home for the following 2 weeks. Waking up and being able to take a 5 minute walk to the kotel was truely a once in a lifetime experience, one in which we will never forget. This allowed us to truely get to know the Old City and strengthened our physical and spiritual connection with our country. We were also lucky enough to experience a Seder in the old city. A night which began with davening at the Kotel, followed by the Seder guided by our very own Limmud 2019 Hagadot. We ended the night (or should I say morning) dancing and singing at the Kotel until 6am. What a night to remember. 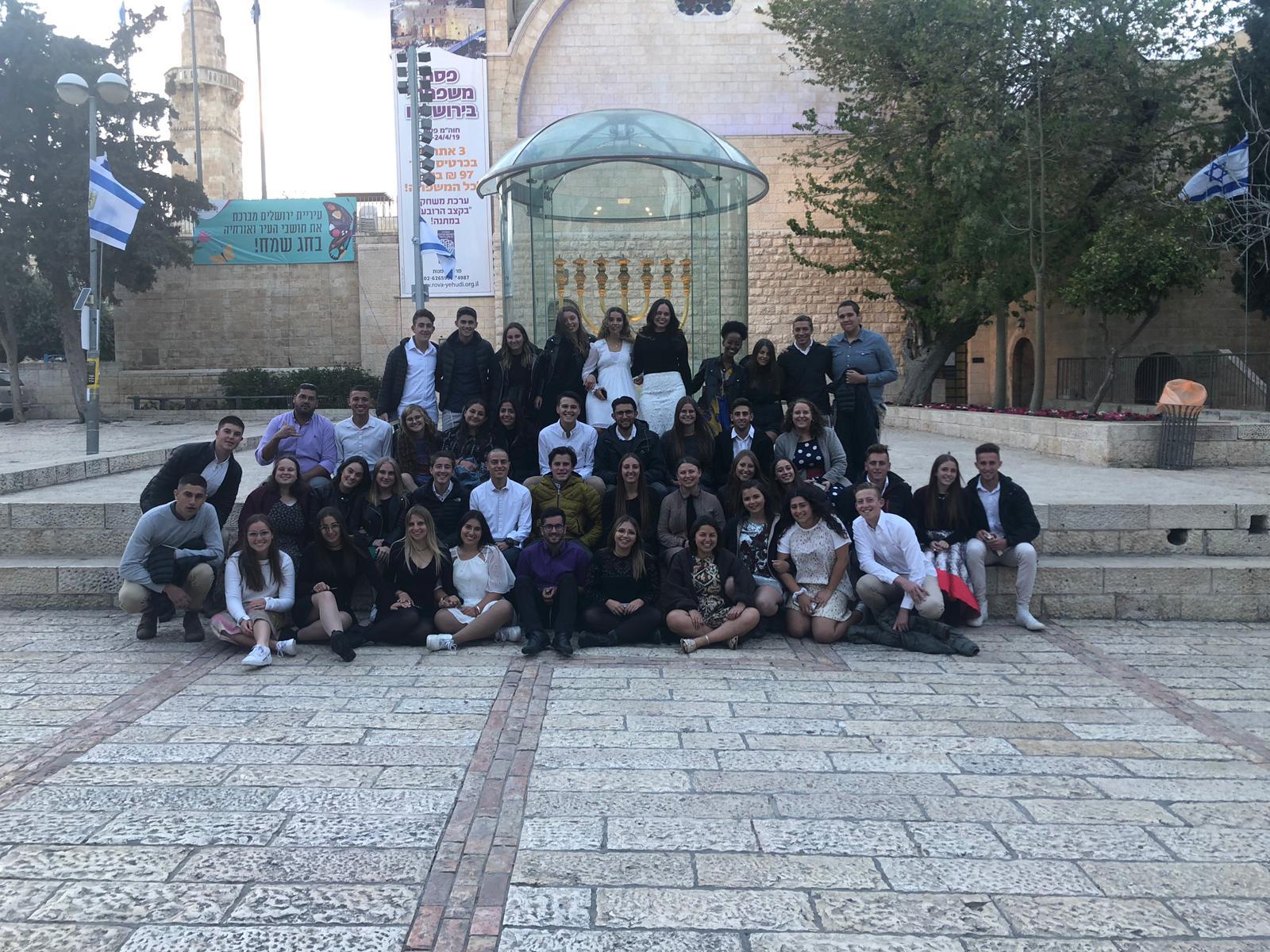